WASHINGTON -The U.S. Transportation Department on Monday barred regional carrier SkyWest Inc from ending service to 29 locales until replacement carriers can be found under the government’s subsidy program to provide air service to smaller communities.

SkyWest last week announced plans to end service to the 29 communities under the Essential Air Service subsidies program effective on June 8, saying “the pilot staffing challenges across the airline industry preclude” the carrier from continuing service.

The Transportation Department said SkyWest cannot terminate service through July 8 “and for additional 30-day periods as necessary” in the event federal officials do not secure another air carrier to provide service under the program at any of the 29 communities.

Each route typically has a separate contract. Such contracts. Each contract generally has around $3 million in annual government subsidies.

SkyWest said it is “eager to work with officials toward solutions that would enable us to reconnect these communities to the National Air Transportation System in the future, and we are committed to remaining flexible and adjusting our plans if the situation improves more quickly than currently expected.”

The Transportation Department said it wants other carriers to file proposals no later than April 11 to offer flights to replace the canceled service.

United Airlines Chief Executive Scott Kirby told Congress in December the airline had nearly 100 regional airplanes effectively grounded “because there’s not enough pilots to fly them. … The country is going to need thousands of pilots.” 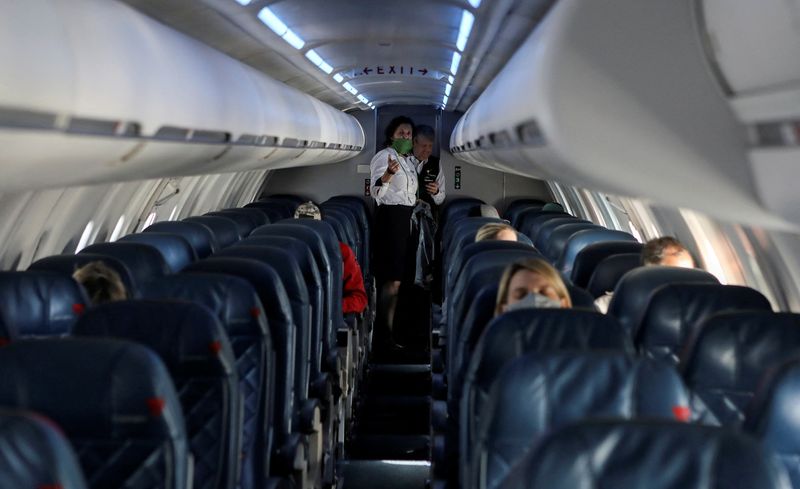 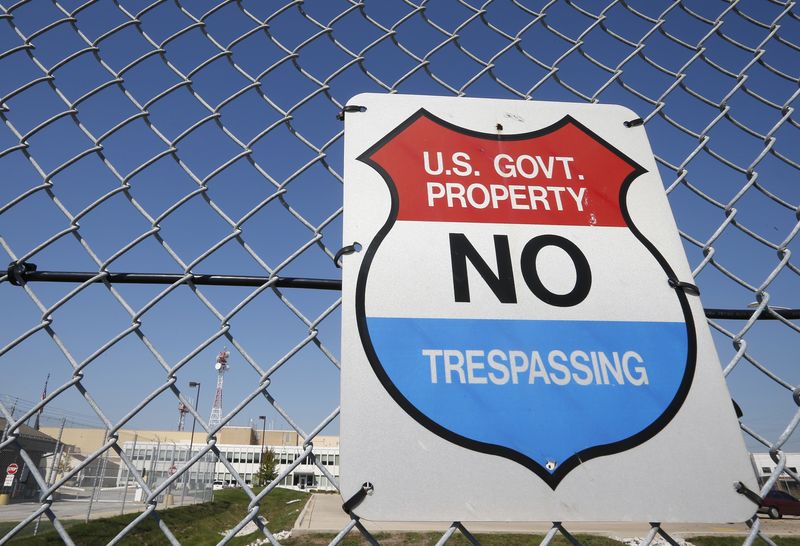