WASHINGTON – The White House said on Monday it was working to line up bipartisan support for Federal Reserve nominee Sarah Bloom Raskin, after Democratic Senator Joe Manchin said he would not support her nomination to be the Fed’s top bank regulator.

“Sarah Bloom Raskin is one of the most qualified people to have ever been nominated for the Federal Reserve Board of Governors,” a White House official said.

“We are working to line up the bipartisan support that she deserves, so that she can be confirmed by the Senate for this important position,” the official said. 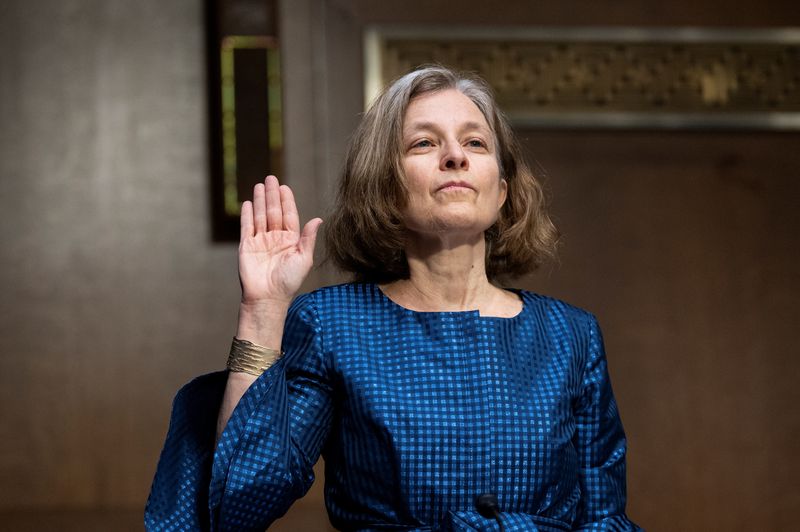