BRUSSELS -The European Union agreed on Monday new rules to limit access to its 2 trillion euros ($2.2 trillion) worth of public tenders in a move designed to pressure countries such as China to open up their markets.

The rules are part of an EU push to develop a more assertive trade policy and insist on fair play after the pain of Brexit, clashes with the Trump presidency and a new realism over China.

European Parliament lawmakers and France, which holds the rotating EU presidency, settled on a text on Monday, paving the way for the launch of the International Procurement Instrument (IPI) later this year.

French trade minister Franck Riester said Europe was stepping away from naivety and looking after its own businesses and insisting on reciprocity.

Under the proposal, the European Commission will determine if third countries allow fair access to their public tenders to EU companies and, if not, seek remedies.

Otherwise, the EU would apply penalties to companies from that country, such as adding as much as 100% to the price of the bid during the selection process.

The rules would apply for central governments and any local authority with 50,000 people or more and cover tenders of at least 15 million euros for works and concessions, such as road construction, and 5 million euros for goods and services.

Exemptions would only be allowed if the only bids were from targeted countries or in cases of overriding public interest, such as for health.


In some cases, the EU could even exclude bids from particular countries.

The IPI, first proposed in 2012, was blocked for years, but the Commission urged EU governments and the parliament in 2019 to revive talks on a revised text, stressing the challenge posed by China, which EU members now regard more suspiciously. 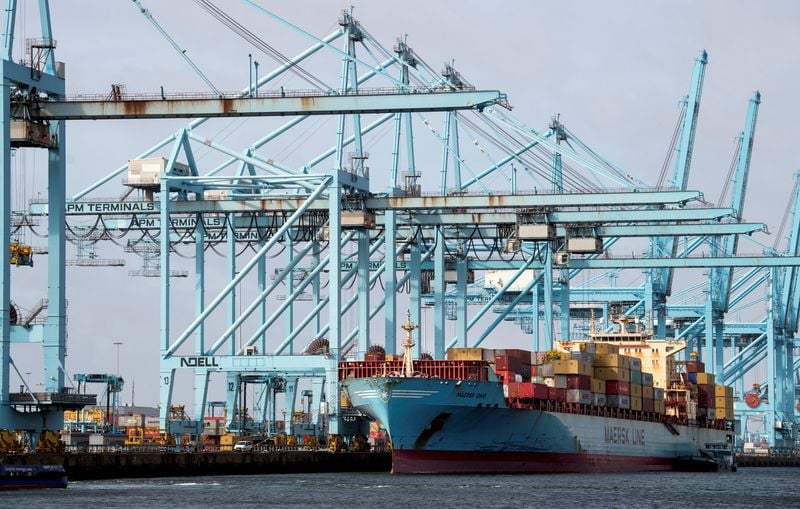