BRUSSELS – U.S. President Joe Biden will “in all likelihood” join a summit of the European Union’s 27 leaders in Brussels on March 24 to discuss the conflict in Ukraine, an EU official said on Tuesday.

Sources told Reuters on Monday that Biden was expected to join leaders of NATO nations in Brussels on March 23 to discuss the war triggered by Russia’s invasion of Ukraine last month.

The headquarters of both the EU and NATO are in Brussels. 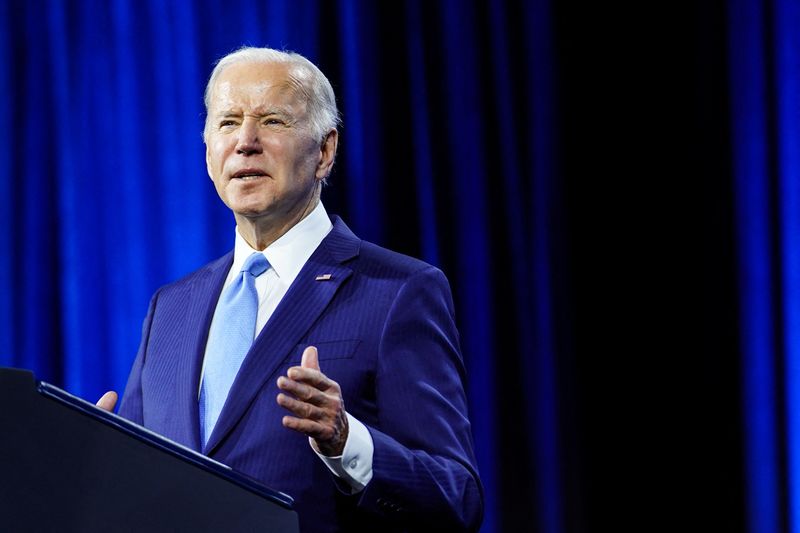