– Bitcoin loves flirting with the mainstream. But now, as the U.S. president says he wants to get serious, it may be getting cold crypto feet.

When Joe Biden ordered officials to prepare reports on the role of cryptocurrencies in future finance last Wednesday, bitcoin leapt as much as 9% and ether 8%, as many crypto fans hailed a potential milestone in mainstream acceptance.

“The real importance of it is that the president of the United States is talking about crypto,” said Jack McDonald, CEO of Standard Custody, a firm handling digital asset custody solutions for institutional investors.

Yet cryptocurrencies are complicated.

While bitcoin danced above $42,500 following the news, it has since given up those gains and is now back at around $38,000. Similarly ether has slunk back down to straddle $2,500.

That seems a muted market reaction to the White House’s first formal pronouncement on crypto – though who can truly understand bitcoin, still licking its wounds from China’s rejection and nursing nagging disquiet it’s losing its identity.

Regulation can be a double-edged sword.

Some industry watchers see bullish signs for bitcoin, saying the presidential announcement could presage U.S. regulations on crypto that will draw far more institutional money from the likes of pension funds and insurance firms.

“Biden’s executive order could signal the end to the wild west of crypto as we know it,” said Edmund Kulakowski, senior financial crime consultant at London-based regulatory software company Fenergo.

Yet it may not be such good news for those crypto players that thrive in the wild.

“Only time will tell how and when this market will mature. Until that point there is an opportunity now for hedge funds to utilize ultra-low latency networks to make the most of volatile, compliance-light and liquid crypto markets.”

There’s also little certainty over America’s regulatory intentions, with Biden having given federal agencies six months to produce guidance on how best to proceed.

For one thing, it’s not clear who’s going to be the crypto sheriff, or for that matter whether crypto should be treated as a security or commodity.

Both the Securities and Exchange Commission (SEC), which oversees listed stocks and therefore tokens that are deemed to be securities, and the Commodity Futures Trading Commission (CFTC) which has oversight of commodity and derivatives markets, are among those required to give their input into the reports.

Shane Rodgers, a former investment banker and CEO of PDX Coin, a crypto-to-fiat payments app and utility coin, said he was waiting to see how the regulation might shape up, particularly in terms of defining the role of the SEC.

Until there is more visibility, he added, “the government can forget innovation in the crypto space in the U.S. because I, for one, will not be hiring any people or spending large amounts of R&D money in this country”.

What seems certain, regardless of how this plays out, is that U.S. action will have a major impact on the global crypto industry.

America, the epicentre of traditional finance, is fast becoming the same for crypto; 43% of the world’s crypto hedge fund managers are now based there, according to PwC, while the United States is now also the centre for bitcoin mining after China’s crackdown on that part of the industry last year.

“He did not come out and say it’s fraud or bad actors doing bad things,” he added. “Quite the contrary, there is an admission that digital assets have a place in the future, that this industry requires a thoughtful approach to regulation.”

(Reporting by Lisa Mattackal and Medha Singh in Bengaluru; Additional reporting by Elizabeth Howcroft in London; Writing by Alun John in Hong Kong; Editing by Vidya Ranganathan and Pravin Char) 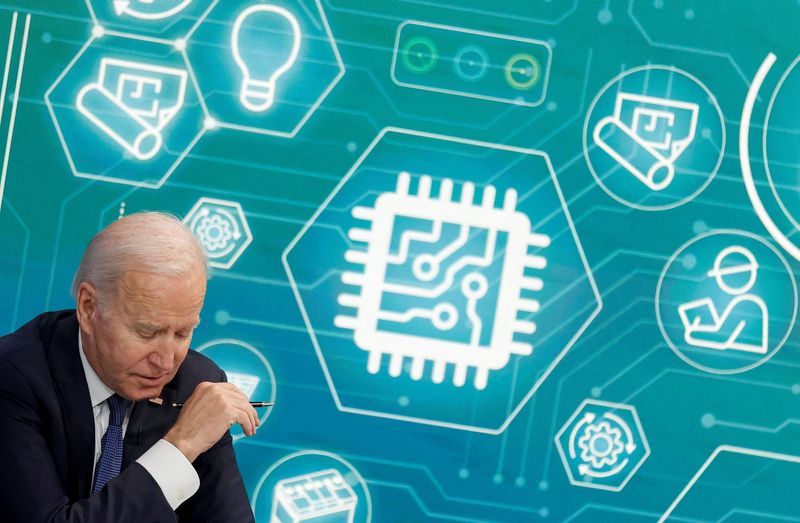 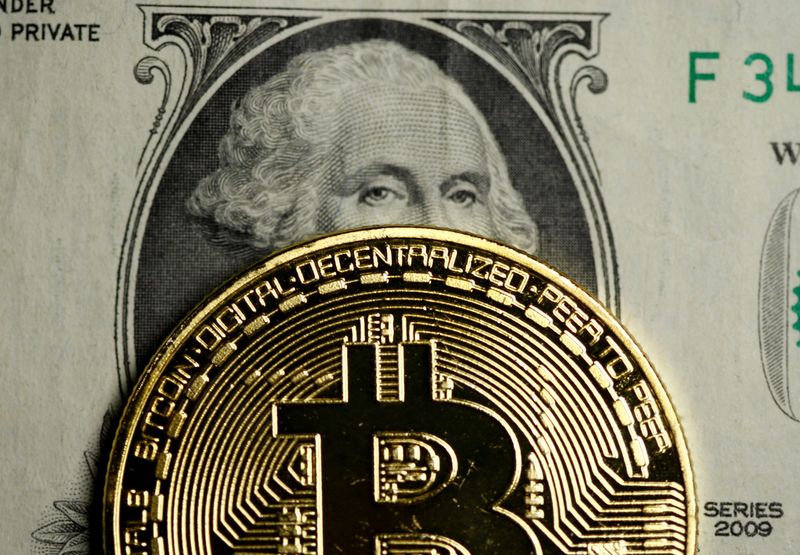 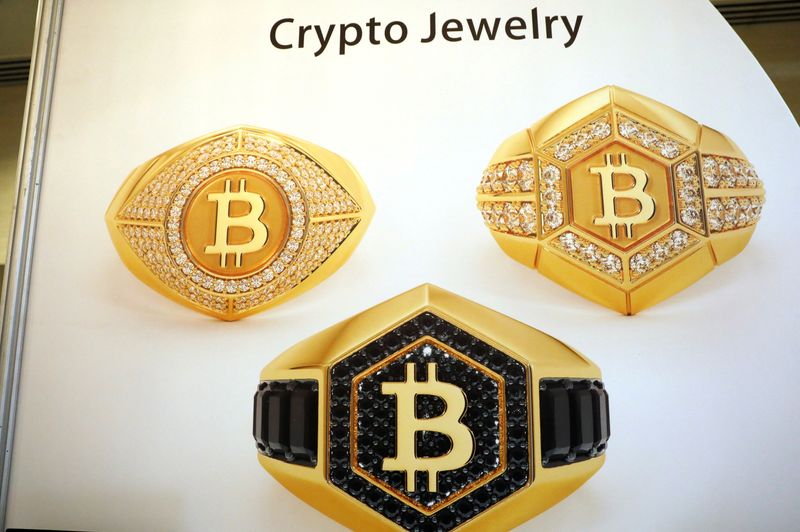