“This war in Ukraine is leading to a sharp increase in the price of commodities, particularly gas and food. This calls for a coordinated economic response by European states,” le Maire told a news conference after chairing talks between EU ministers.

Le Maire, whose country holds the rotating six-month presidency of the 27-nation EU, said the joint strategy was based on European Commission proposals to ease curbs on EU state aid to help deal with the Ukraine emergency.

“The strategy is based on three key aspects. First, support for all households affected by the sharp rise in fuel prices. This one we did in France and many other European countries have done the same, or are considering doing this,” said Le Maire.

“That would be a kind of discount on prices at the pump. Many, many people have no choice but to drive to work by car. The support for households we deem necessary,” he said.

The second support measure was to help companies hardest hit by the upsurge in gas prices. The help would come as loans guaranteed by the government or grants for companies which consume a lot of energy.

The third measure was to diversify sources of energy to become independent of Russia which is the bloc’s biggest energy supplier, providing 45% of its gas, more than a quarter of its oil and half its coal.

“There is still 200 billion euros available in loans that member states can request up to August 2023 to finance more investment and reforms,” Dombrovskis told the news conference.

“That is a massive amount which can be used to respond to certain challenges arising from the conflict – for example, to accelerate the development of renewables.” 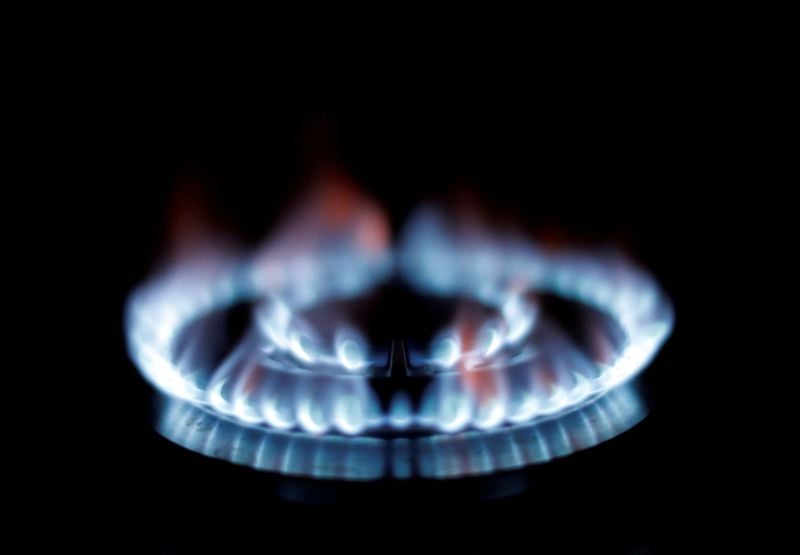