BRUSSELS – Euro zone industrial production was unchanged in January from December, data showed on Tuesday, indicating a sluggish start to 2022 even before any impact from Russia’s invasion of Ukraine, which began at the end of February.

The European Union’s statistics office Eurostat said industrial output in the 19 countries sharing the euro was unchanged month-on-month in January and down 1.3% year-on-year.

Economists polled by Reuters had expected a 0.1% monthly gain and a 0.5% annual decline.

Eurostat said the non-durable consumer goods, such as clothing, rose by 3.1% from December. Production of durable consumers goods, intermediate goods such as steel, energy and capital goods all fell, the latter by 2.4%.

In year-on-year terms, output of non-durable consumer goods showed the strong increase of 7.0%, while capital goods, such as machinery and equipment for industry, declined by 8.4%.

Industrial output is an important component of gross domestic product, which rose 0.3% quarter-on-quarter in the October-December period for a 4.6% year-on-year expansion. 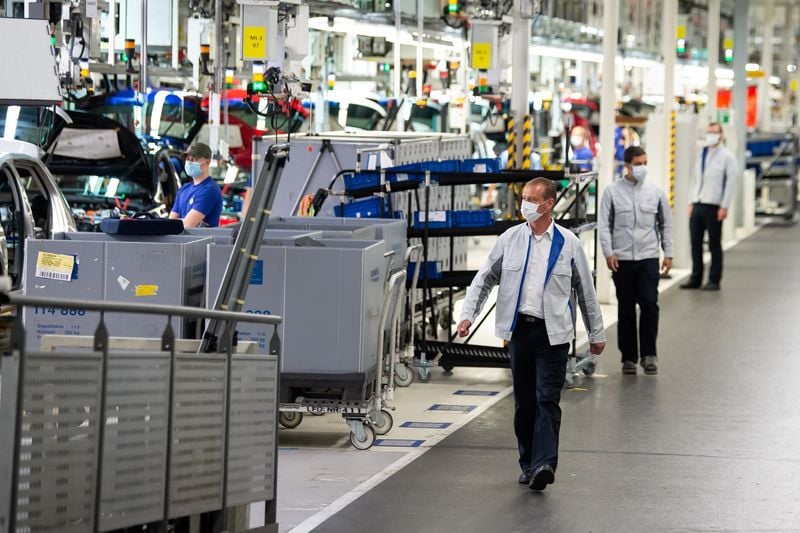