MEXICO CITY, Mar 15 – Mexico’s Grupo Aeromexico shares plunged for a fourth day in a row on Tuesday after nearly a fifth of the company’s capital was sold at 1 cent a share through a public offering as part of its restructuring plan to exit bankruptcy.

Shares in Grupo Aeromexico, which operates the country’s main airline and filed for bankruptcy in 2020, fell 27% to 59 cents and have lost about half their value in the past four days.

Analysts have said trading in the shares has not reflected a creditor deal that was approved in January.

“We attribute the movements of the last few months to mere speculation, since it was known that the value of the shares would be practically zero,” said Brian Rodriguez, a stock market analyst at Monex financial group.

Through the tender offer, which took place between Feb. 15 and March 14, investment vehicle Alinfra purchased 133.2 million shares of the airline at a price of one cent each.

A subsequent share exchange will dilute the company’s current capital stock to less than 0.01% of its capital after the restructure.

Aeromexico declared bankruptcy in June 2020 amid a slump in demand due to the coronavirus pandemic.

Its shares were trading at around 15 pesos each in January 2020. 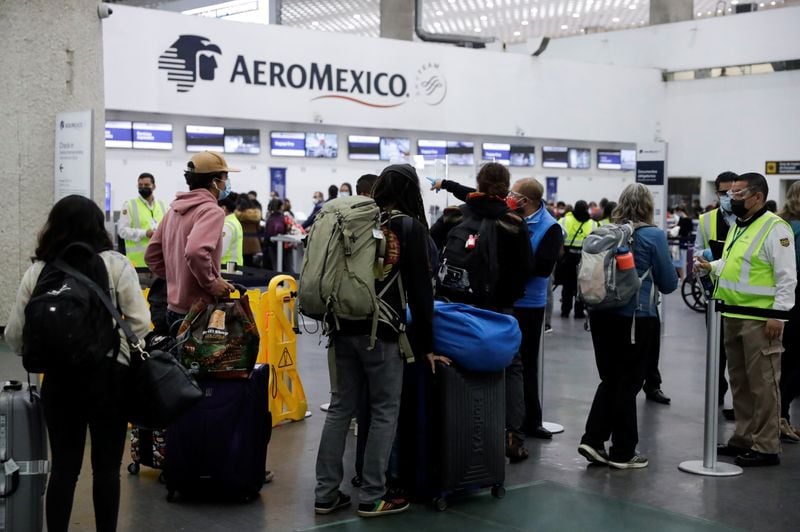