Trafigura faced margin calls in the billions of dollars last week, the report said, citing people familiar with the matter.

The increased margin calls – essentially requests to deposit extra funds with brokers – come amid supercharged volatility in raw materials prices after the invasion of Ukraine by commodities-export giant Russia sparked sanctions from the United States and it allies.

Trafigura had held talks with Blackstone Inc for an investment of around $2 billion to $3 billion in preference shares or a similar hybrid instrument, the report https://bloom.bg/361wwhh said, adding that the talks, however, failed and no deal was made.

“As part of a longer-term strategy to diversify our sources of finance, we have been building relationships with alternative providers of capital,” Trafigura said in an emailed statement to Reuters. “We regularly engage with alternative capital providers on debt and equity opportunities across the business.”

Earlier this month, Trafigura said it raised a $1.2 billion revolving credit facility from a consortium of banks to increase its financing pool in order to handle soaring energy and commodity prices. 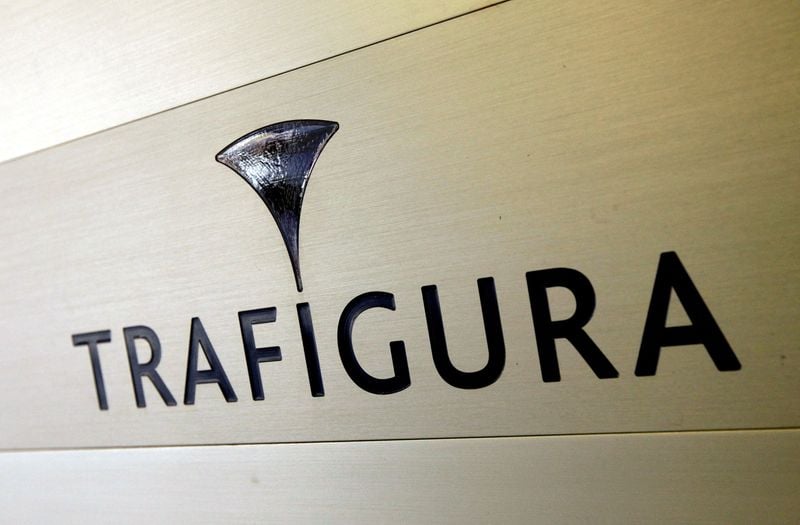