BERLIN – Volkswagen is shifting production to China and the United states as a result of the war in Ukraine and will prioritise China this year, its Chief Executive Herbert Diess said in a press call on Tuesday.

“We will shift more into China because of the situation in Europe,” Diess said. When asked about how the carmaker would respond in the event that China attacked Taiwan, he said that he did not believe the country would take such a step.

“China has a high interest to keep borders open,” Diess said. “We think it is an asset for us to be strong in China… China is a stronghold for us.”

The carmaker has suspended production in Russia following the country’s invasion of Ukraine.

A lack of wire harnesses normally sourced from Ukraine was the most significant supply chain constraint at the moment, Diess said, affecting most German plants. If it could not relocate production in 3-4 weeks, its outlook would need to be revised, Diess said. 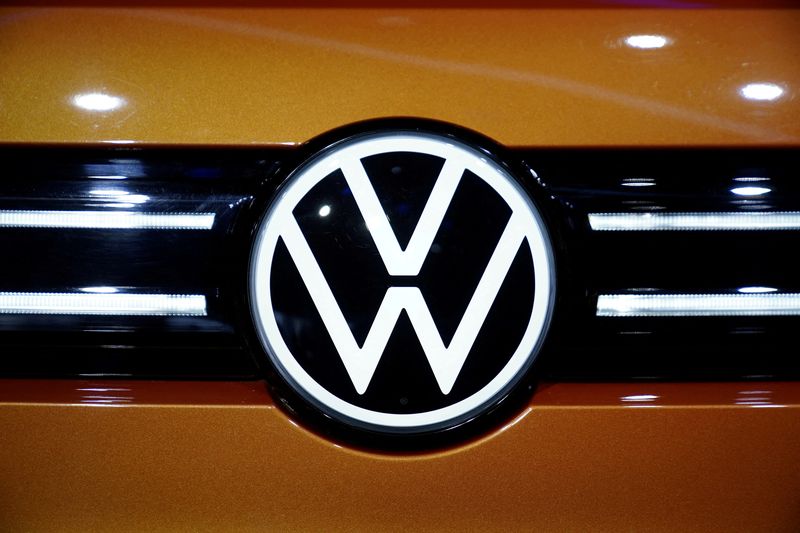