MEMX, which counts some of Wall Streets biggest firms among its investors, including BlackRock Inc, Goldman Sachs Group Inc and JPMorgan Chase, launched its stock exchange in September 2020, to address an intense debate over fees between large exchange operators and their customers.

“MEMX Options will use technological advancements to increase determinism, reduce costs and drive competitive improvements for our options members, just as we did in equities,” said MEMX Chief Executive Officer Jonathan Kellner.

The market operator worked with its members on establishing how to add value to the options space, Kellner said.

The Jersey City, New Jersey-based exchange was founded after years of complaints by brokers and other market participants over what they saw as unjustifiably high fees charged by most exchanges for things like market data and exchange connectivity.

MEMX began charging for market data in February at a significantly lower price than the large incumbent exchanges.

“As we progress, we look forward to lending our voice to help advance key issues in the U.S. equity options markets,” Kellner said. 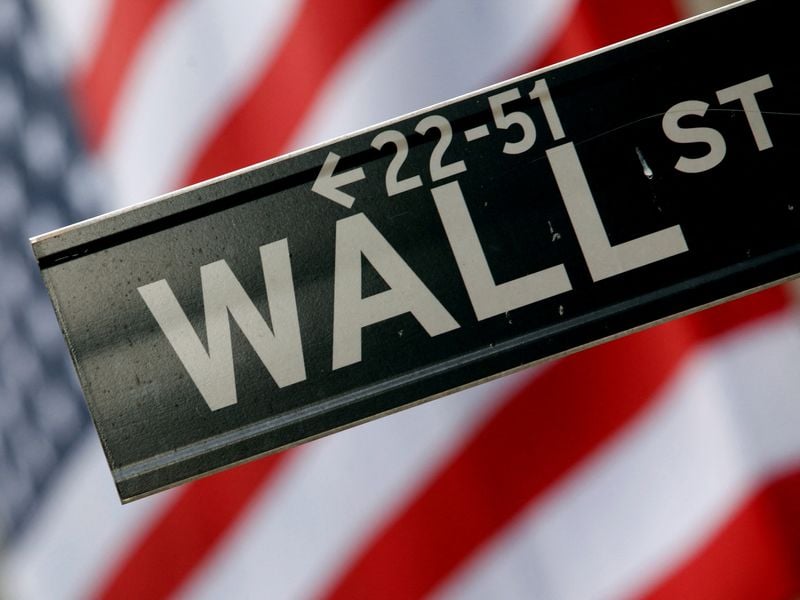