GENEVA – A U.N. expert told the world’s top rights body on Tuesday that she had received a preliminary invitation from Washington to Guantanamo Bay, Cuba, in what could lead to the first-ever visit by one of the body’s special rapporteurs.

U.N. independent experts and Washington have been discussing a possible visit to the controversial site for nearly 20 years but this overture may be the best chance yet of a trip to probe alleged rights violations, given a commitment by President Joe Biden to review the controversial facility.

“I am pleased to report to this council session that the U.S. government has extended a preliminary invitation…to engage in a technical visit to the U.S. naval station in Guantanamo Bay, Cuba,” Fionnuala Ní Aoláin, the special rapporteur on human rights and fundamental freedoms while countering terrorism told the Geneva-based Human Rights Council.

“This is a positive step forward,” she added.

The U.S. State Department did not immediately respond to a request for comment. Washington returned to the council this year as a voting member after a period of absence under former President Donald Trump.

A “preliminary” invitation means that the two parties still need to agree to the terms of a visit. On the side of the U.N. special rapporteur this means ensuring her work can be carried out unimpeded and independently.

Set up for foreign suspects after the Sept. 11, 2001, attacks on New York and Washington, the prison came to symbolise the excesses of the U.S. “war on terror” because of interrogation methods that critics say amounted to torture.

Ní Aoláin released a report https://www.ohchr.org/en/hr-bodies/hrc/regular-sessions/session49/list-reports to the council on Tuesday on secret detentions in which she repeated a call to close the site, which she said still has at least 38 male Muslim detainees. 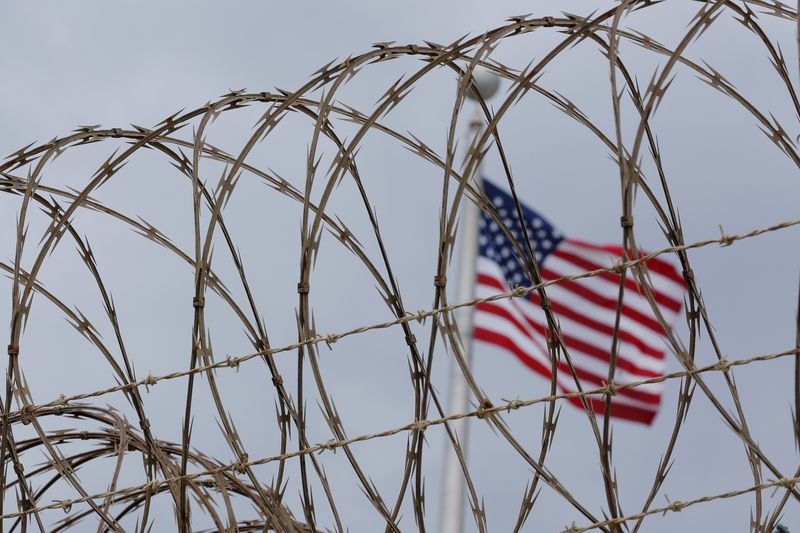