WASHINGTON – The White House will reopen to the public next month after being shuttered two years amid the COVID-19 pandemic, it said on Tuesday, with the U.S. Capitol reportedly also weighing plans.

The White House will open for tours starting April 15 two days a week, it said in a statement, adding that masks are optional and those who have tested positive for the novel coronavirus or are otherwise possibly ill should not attend.

Congress is also weighing a phased reopening starting March 28 and moving toward a full reopening by Sept. 5, the Washington Post reported, citing an unnamed source.

The moves this spring come as U.S. COVID-19 cases continue to decline following the Omicron variant-driven spike, even as mounting cases in Europe and China have raised some concerns about the potential for another wave.

“The White House will continue to closely monitor the COVID-19 situation with guidance based on recommendations from the CDC, and other public health officials and medical experts,” and will “adjust availability … as necessary,” it said.

“We have made tremendous progress in our fight against COVID-19 but our work isn’t done,” Biden tweeted on Tuesday.

Washington officials have followed leaders in all 50 states in lifting most coronavirus restrictions. Two of the Smithsonian’s attractions this week also reopened seven days per week, though it said “for now, most” of its museums will remain on modified schedules.

Representatives for the U.S. Capitol Police did not respond to a request for comment on the Washington Post report. Another concern for the Capitol remains security following the deadly Jan. 6, 2021, attack. 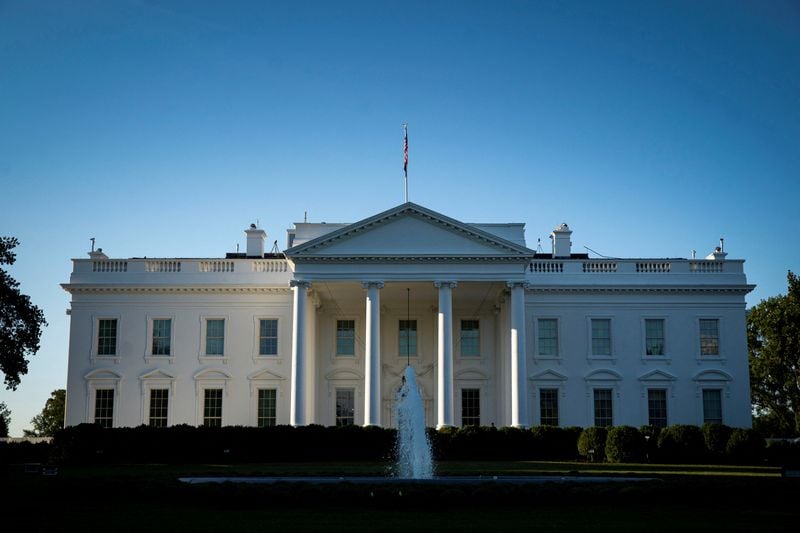