By Huw Jones and Carolyn Cohn

LONDON – Britain’s financial watchdog said on Wednesday it is talking to fund managers about how to handle Russian assets rendered worthless by sanctions, joining its counterparts in Luxembourg and elsewhere.

The Financial Conduct Authority said the discussions focus on the optional use of “side pockets” in investment funds to segregate Russian and Belarusian assets, originally worth hundreds of millions of pounds but now suspended due to sanctions, from other core investments.

Luxembourg’s markets watchdog, the CSSF, in a statement to Reuters also confirmed it was considering their use in relation to EU-regulated funds known as UCITS exposed to investments in illiquid Russian securities.

The FCA said it was discussing options to allow UK authorised retail funds to make exceptional use of side pockets “given the significant practical challenges in disposing of Russian and Belarusian assets in the context of suspensions and extensive global sanctions”.

The Investment Association said it was a potential solution for funds suspended due to the war in Ukraine.

“Ensuring they work appropriately and all investors are treated fairly will be paramount,” IA CEO Chris Cummings said.

Side pockets would allow new investors to enter a fund without getting exposure to Russian assets, and allow existing investors to redeem the rest of their investment, the FCA said in a statement.

The Russian assets would have zero value in many cases, while retaining rights to any eventual value, such as if sanctions were lifted and trading in the assets resumed.

Side pockets were used by hedge funds in the global financial crisis, and have also been used by catastrophe bond fund managers when they faced large losses due to natural catastrophes like hurricanes.

Their use in the European Union, where Luxembourg and Dublin are major fund centres, hinges on national regulators.

The Central Bank of Ireland said side pockets are permissible for hedge funds and other alternative investment funds, but not for UCITS.

Side pockets are available in France, but a source familiar with the situation said they have not yet been used by funds exposed to Russian assets. 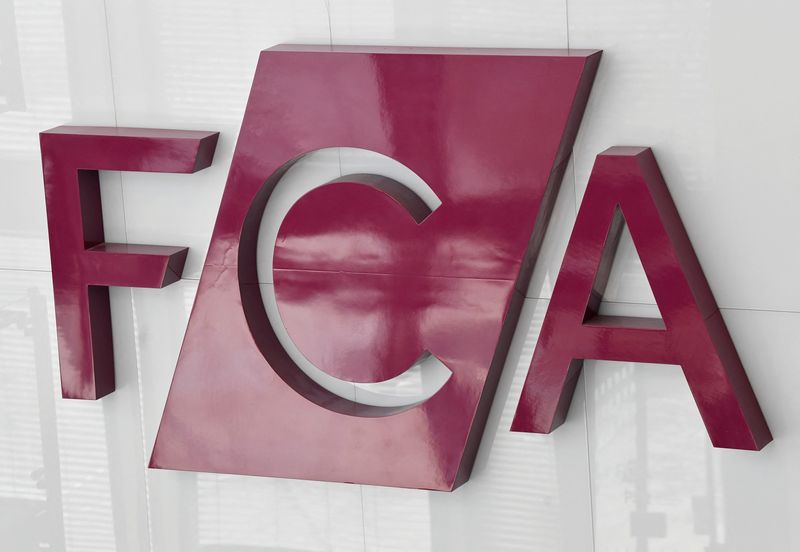