By Julie Gordon and Ismail Shakil

-Canada’s annual inflation rate accelerated in February to hit a fresh 30-year high, with broad price gains hitting consumers on all fronts, data showed on Wednesday, bolstering the case for the Bank of Canada to move forcefully on rates.

At 5.7%, the gain beat analysts’ estimates of a rise of 5.5% and is the highest since August 1991, when the inflation rate hit 6.0%, Statistics Canada said. It was the 11th consecutive month above the Bank of Canada’s 1% to 3% control range.

“Price increases were broad-based in February, pinching the pocketbooks of Canadians,” Statscan said.

“This is certainly not just the food and energy story … We’re seeing these gains sweeping through the core as well,” said Doug Porter, chief economist at BMO Capital Markets.

The Bank of Canada hiked its policy rate for the first time in more than three years earlier this month, and Governor Tiff Macklem said the bank was prepared to act aggressively going forward to keep inflation expectations grounded.

“It adds to the case for having a bit of a bigger rate hike at the next meeting and shutting down the (bond) purchase program, as they’ve already guided,” said Derek Holt, vice president of capital market economics at Scotiabank.

“I think they have to hit the policy rate harder given how far behind they are on the inflation mandate,” he added.

Money Markets see a roughly 60% chance of a 50 basis-point move from the Bank of Canada at its April meeting, with a total of seven hikes expected in 2022. [BOCWATCH]

(Reporting by Julie Gordon in Ottawa and Ismail Shakil in Bengaluru and additional reporting by Fergal Smith in Toronto and Steve Scherer in Ottawa; editing by Jason Neely, Chizu Nomiyama and Jonathan Oatis) 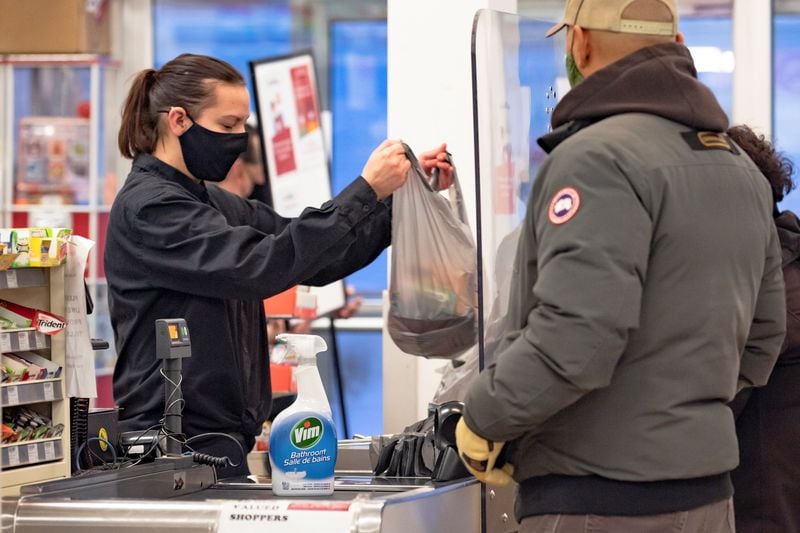