MILAN – Exor, the holding company of Italy’s Agnelli family, has increased its stake in Dutch-based mobile network operator Veon to 5.08% as of March 3, documents published by the Dutch Authority for Financial Markets showed.

The investment, which is part of Exor’s non-core trading activity on equity, makes it the third-largest shareholder in Veon.

The news was initially reported by Italian daily MF, which said Exor rounded up its holdings at the beginning of March, passing a 5% threshold and triggering disclosure obligations.

Veon’s largest shareholder is LetterOne, the investment vehicle of Russian billionaire Mikhail Fridman. Fridman stepped down from LetterOne’s board on March 3, following his inclusion on the European Union’s list of individuals sanctioned following Moscow’s invasion of Ukraine.

Veon’s CEO Kaan Terzioglu repeated in a letter to investors on Tuesday that the company itself is not subject to sanctions.

Veon gets 30% of its revenue from Russia, but also operates networks in several other countries, including Ukraine, where it operates Kyivstar.

Veon shares have lost half their value since mid-February, when the war in Ukraine started, and are down almost 70% since October. 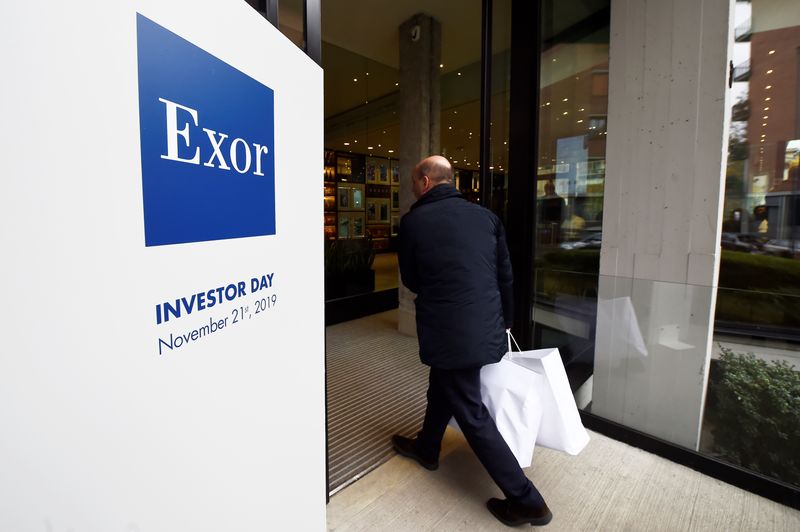