By Sonali Paul and Sameer Manekar

MELBOURNE -Exxon Mobil Corp and BHP Group said on Thursday they will go ahead with a project to boost gas output from their Gippsland Basin Kipper field off southeast Australia, which would help fill a looming gas shortage in the local market.

Exxon’s Esso Australia said the project would cost about A$400 million ($291 million) to extract an additional 200 petajoules (PJ) of gas over the coming five years, adding that about 30 PJ will be produced next year.

The country’s regulators have warned that eastern Australia faces a gas shortfall from 2026, largely because the ageing gas fields in the Gippsland Basin Joint Venture, which has been the biggest supplier into the market for decades, are drying up.

Esso operates the joint venture in a 50-50 partnership with global miner BHP.

The extra production from the Gippsland Basin will come online ahead of five proposed liquefied natural gas (LNG) import terminals, looking to serve the same market. Only one of those has begun preliminary construction work.

BHP’s stake in the Gippsland Basin joint venture is set to go to Woodside Petroleum pending a vote of the Australian company’s shareholders in May on a merger with BHP’s petroleum business.

BHP will continue to contribute its 50% share of the Gippsland Basin Joint Venture’s development spending for as long as it remains a stakeholder, a BHP spokesperson said.

(Reporting by Sameer Manekar in Bengaluru and Sonali Paul in Melbourne; Editing by Uttaresh.V and Rashmi Aich) 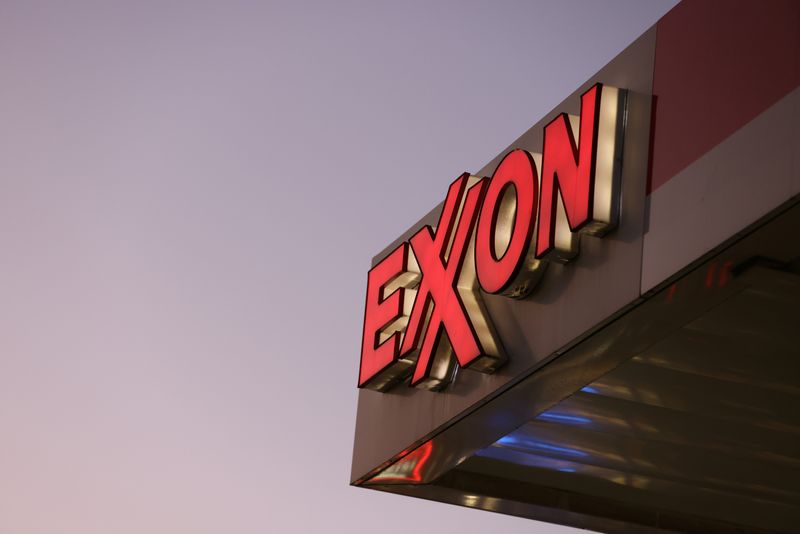 With Israel’s Knesset set to dissolve, PM Bennett says he will not seek re-election