Here are the measures announced:

The industry ministry adopted a temporary emergency measure on Jan. 27 to ease wholesale prices and mitigate a sharp rise in the prices of gasoline and other fuel by giving oil distributors a subsidy of 3.4 yen ($0.0287) a litre.

Since then the subsidy has risen four times, most recently to the upper limit of 25 yen a litre from Thursday.

Tokyo is considering a fresh stimulus package that includes extension of the subsidy beyond its expiry at the end of this month, the Kyodo news agency said on Wednesday.

The government is also considering freeing up a “trigger clause” that removes some of the gasoline tax when the price exceeds 160 yen for more than three months.

Seoul has extended until the end of July rates that took effect from last Nov. 12, shaving taxes of 164 won ($0.13), 116 won and 40 won off every litre of gasoline, diesel fuel and liquefied petroleum gas (LPG) respectively.


That move followed an October announcement that domestic tax on key oil products would be temporarily slashed by a fifth and the liquefied natural gas (LNG) tariff cut to zero from 2%.

Manila has doubled to 5 billion pesos ($95.88 million) a fuel subsidy programme for public transport and recommended additional fuel vouchers for farm producers by increasing the budget to 1.1 billion pesos from 500 million, so as to cut input costs.

The subsidies, which take effect this month and the next, come on top of cash grants unveiled in October.

The energy department said it was also considering additional measures that will require legislative approval, such as increasing the buffer stock of gasoline and diesel to 45 days from 30 and LPG to 15 days from seven.

The Philippines plans to increase coal supply for power generation and temporarily scrap tariffs on the fuel.

Malaysia’s petroleum subsidies bill this year may more than double to 28 billion ringgit ($6.67 billion) if oil prices stay high, taking its monthly bill to 2.5 billion ringgit if the price keeps above $100 a barrel, the finance minister has said.

The government’s Jan. expenditure of 2 billion ringgit on petrol, diesel, and LPG subsidies is a tenfold increase on the year. Last year, petroleum subsidies amounted to 11 billion ringgit.

France announced plans on Jan. 25 for a further cut of 10% in its tax on transport costs for commuters.

From April 1, oil giant TotalEnergies will offer a discount of 10 cents per litre at domestic petrol stations, its chief executive, Patrick Pouyanne, said on Twitter.

The first bill provides for government to compensate fuel distributors if international prices rise above an acceptable range for domestic prices.

The second bill simplified measures on calculation of the ICMS state tax regarding prices of gasoline, ethanol, diesel, biodiesel and LPG. 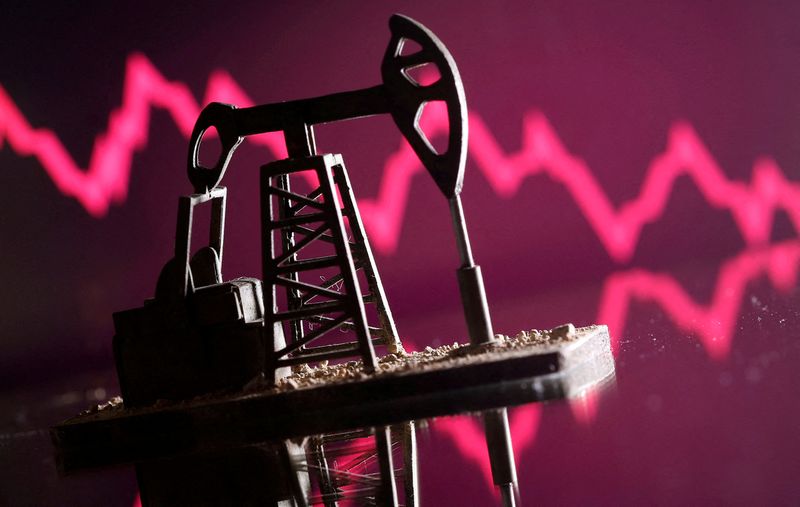