By Kantaro Komiya and Leika Kihara

Tokyo will also ramp up sanctions by expanding the scope of asset freezes against Russian elites and banning imports of certain products from the country, Kishida said.

The moves are in line with an announcement on Friday by the United States and its allies to escalate their economic pressure on Russia, which amount to a fourth set of sanctions against the country over the Feb. 24 invasion.

Russia calls its action in Ukraine a “special operation” to disarm and “denazify” its neighbour.

Japan will also coordinate with other Group of Seven nations to prevent Russia from tapping loans from the International Monetary Fund and other global lenders, Kishida said.

He did not clarify which goods will see tariffs raised from the revocation of the most-favoured status.

But the Mainichi newspaper reported the move would lead to higher tariffs for certain seafood products such as sea urchins and crab imported from Russia.

Japan has already slapped sanctions on Russia-bound exports of chips and high-tech equipment, as well as on dozens of Russian and Belarusian officials, business executives and banks by freezing their assets. 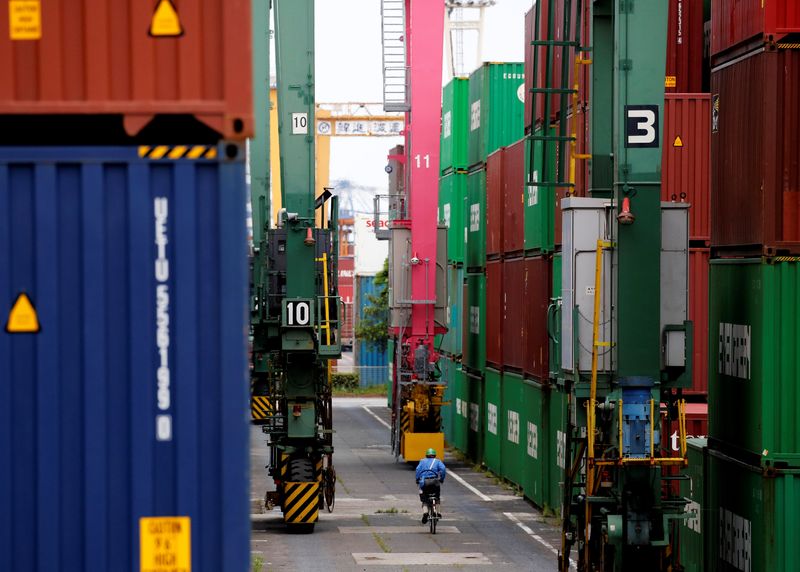