TOKYO -The U.S.-based aircraft leasing firm owned by Japan’s Marubeni Corp and Mizuho Leasing Co Ltd has recovered two of the 12 aircraft it has been leasing to Russian airlines, it said on Wednesday.

Connecticut-based Aircastle Ltd company is one of multiple lessors scrambling to retrieve aircraft leased to Russian airlines before sanctions, imposed in response to Russia’s actions in Ukraine, take effect on March 28.

So far it has retrieved two of the aircraft, an Aircastle spokesperson said, adding it had leased aircraft to six Russian airlines as of February.

“It is our best intention that all Russia-based leases be terminated and that all aircraft be returned to our possession,” the spokesperson said.

The spokesperson declined to give further details, describing the situation as “difficult and fluid”.

Russia this week passed a law allowing the country’s airlines to place airplanes leased from foreign companies on the country’s aircraft register – a manoeuvre likely to stoke Western fears of a mass default involving hundreds of jetliners.

Russian airlines have almost 780 leased jets, with 515 leased from abroad.

The book value of those aircraft is around $1.7 billion, SMFG said on Wednesday. 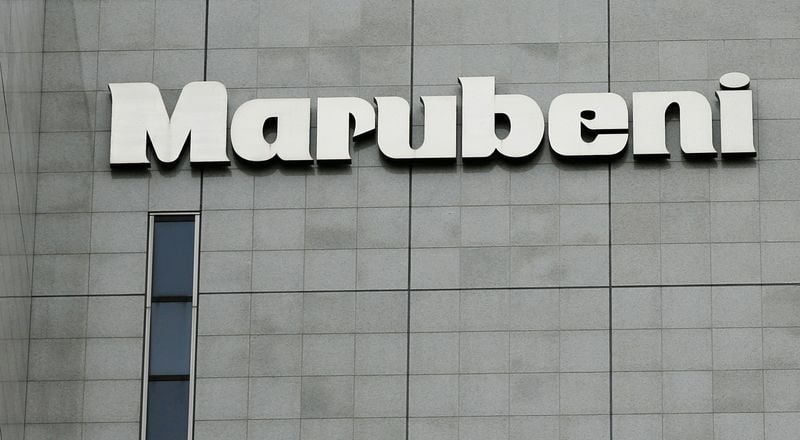