NEW YORK – A juror in Ghislaine Maxwell’s sex trafficking trial who did not reveal before trial that he was sexually abused as a child was seeking “15 minutes of fame,” the British socialite’s lawyers argued on Monday, but prosecutors said she got a fair trial.

Maxwell, 60, was convicted in December of helping the late financier Jeffrey Epstein sexually abuse teenage girls. She has requested a new trial because of the juror’s false statements.

In a hearing last week in Manhattan federal court, the juror – identified as Juror No. 50 – said he falsely answered “no” when asked before trial if he had ever been the victim of sexual abuse or other crimes.

In a Monday night letter to U.S. District Judge Alison Nathan, Maxwell lawyer Bobbi Sternheim pointed to social media posts he made after the trial announcing he had served on the jury as “strong evidence” of his bias.

“Juror 50 was not looking to avoid notice. He was looking to soak up his 15 minutes of fame,” Sternheim wrote.

Prosecutors in a Monday night letter argued that Maxwell could not show that Juror 50 was biased because he asserted during jury selection that he would be fair and impartial and would decide the case based on the evidence.

The juror testified at last week’s hearing that he made a “huge mistake” and answered incorrectly because he rushed through the screening questionnaire. Sternheim said that explanation was not credible.

“Juror 50 does not want to be responsible for the retrial of Ghislaine Maxwell, so he attempted to give innocuous explanations for his false questionnaire responses,” Sternheim said.


Todd Spodek, a lawyer for the juror, declined to comment.

Nathan has not yet ruled on Maxwell’s request for a new trial.

Experts told Reuters that cases where verdicts were overturned largely involved jurors who deliberately omitted information to try to get on the panel. Last week, Juror No. 50 said he did not deliberately lie.

In a January interview with Reuters after the verdict, the juror identified himself by his first and middle names, Scotty David, and said he did not recall the question on the form, but that he would have answered honestly.

Epstein died by suicide at age 66 in a Manhattan jail cell while awaiting trial on sex trafficking charges. 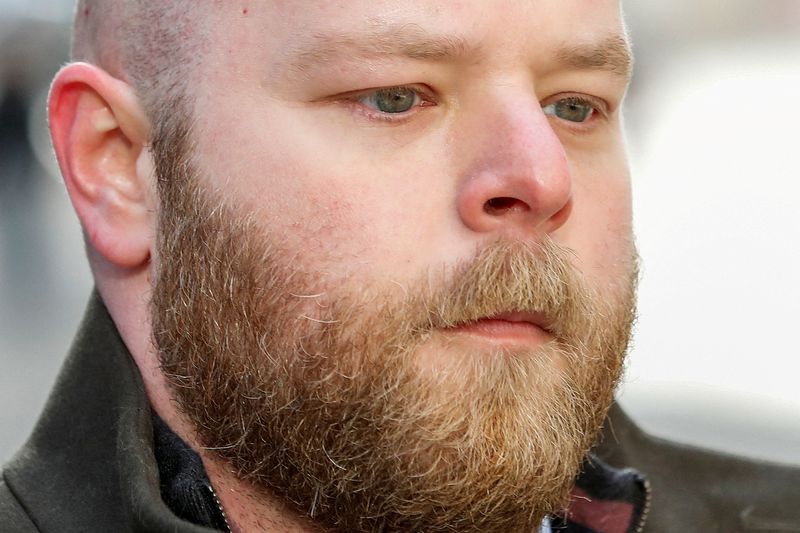