OSLO – Russian gas deliveries to Europe via the Nord Stream 1 pipeline were steady while lower through Ukraine on Wednesday as the Yamal-Europe pipeline remained in reverse mode for a second day, flowing to Poland from Germany.

Flows to Germany through the Nord Stream 1 pipeline across the Baltic Sea were stable at 73,769,549 kWh/h on Wednesday morning, data from the pipeline operator company showed.

Eastbound flows into Poland from Germany along the Yamal-Europe pipeline stood at 4,337,770 kilowatt hours per hour (kWh/h) at the Mallnow border point, data from operator Gascade showed.

The usually westbound pipeline reversed on Tuesday morning as nominations to ship gas into Germany fell to zero, while Polish customers bought gas from Germany.

Nominations for flows into Slovakia from Ukraine via the Velke Kapusany border point fell to 727,734 megawatt hours (MWh) per day from 828,746 MWh/day on Tuesday, data from Slovakian operator TSO Eustream showed. 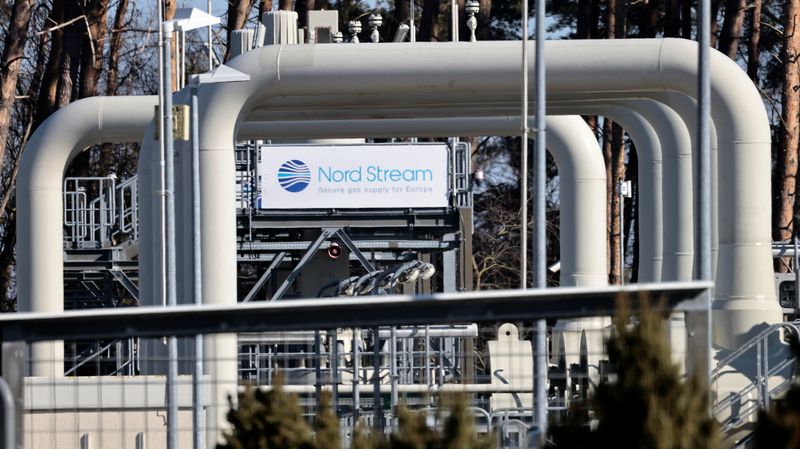