By Joel Schectman and Christopher Bing

WASHINGTON – A new law bans the United States’ former spies from hiring themselves out to foreign governments right after they stop working for Washington.

The legislation, signed into law by President Joseph Biden on Tuesday as part of a $1.5 trillion spending bill, prohibits U.S. intelligence officials with knowledge of spycraft and national security secrets from selling their services to other countries for 30 months after retiring.

“We don’t want our best trained intel officers going straight into the hands of foreign governments for the sake of money,” Castro said. “This discourages intelligence mercenaries and protects our national interest.”

While U.S. law has always prohibited intelligence officials from revealing specific national security secrets, previously no rule restricted retired intelligence officers from the Central Intelligence Agency or the NSA from selling their services to foreign governments after retiring.

On top of the 30-month ban, the new law will require former intelligence officials to report any foreign government work to the U.S. intelligence community and Congress for five years after they leave service.

The law applies to the CIA, the NSA and the more than dozen other American intelligence agencies.


Rhea Siers, a former senior official at the NSA, said the law addresses a critical gap in current law that has allowed American officials to commit grave ethical breaches for personal profit.

“Even after government employment, intelligence officers have a responsibility to uphold the public trust,” she said. “Personally, I was appalled by what was revealed about Project Raven, especially the involvement in conducting surveillance of U.S. citizens.”

Glenn Gerstell, a former general counsel for the NSA, said that while he is generally supportive of the restrictions, he believes this definition is too broad and could end up preventing security experts from taking up important roles in the private sector.

“My concern is that it could inadvertently have an effect of making it a little harder for people even to work for companies that we would be perfectly delighted for them to work for,” Gerstell said.

Over the last decade, governments around the world have created investment funds that buy stakes in private companies, which could be included in the restriction depending on how the law is interpreted as it comes into force in the next six months.

The law allows former spies to apply for an exemption if they can show the foreign work is critical to U.S. national security. Washington has at times encouraged U.S. intelligence contractors to work with allied nations when it was seen as helping America’s spying efforts, experts say.

Gerstell said he hoped the law wouldn’t hinder these kind of legitimate intelligence contracting arrangements. “We rely on our allies. There is nothing evil about working for a foreign government,” he said. “Sometimes it helps us.” 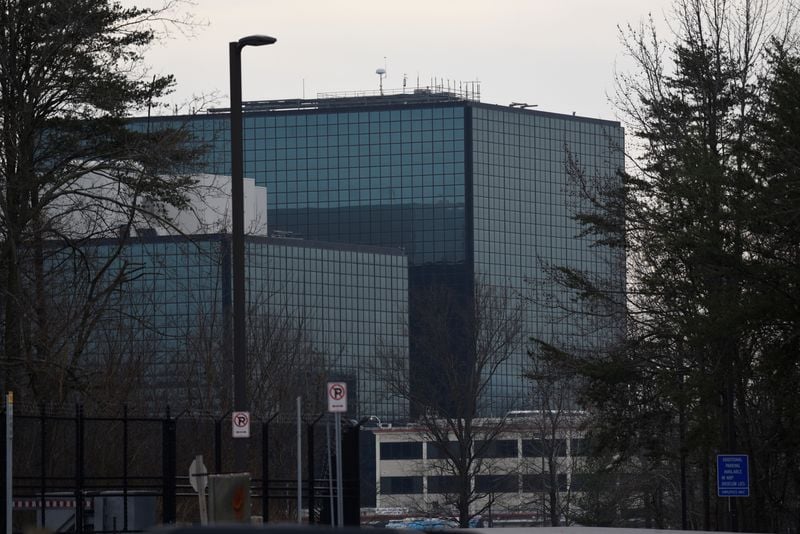