BERLIN – German carmaker Volkswagen said on Wednesday that deliveries of its core brand dropped by 8% to 4.9 million vehicles last year, and it was reluctant to make forecasts for 2022.

While the brand announced an increase in operating profit, sales and returns for 2021, it was much less specific than the group, which had announced its figures the day before.

Brand sales rose by 7% despite semiconductor shortages due to more higher-margin vehicles being sold.

The main brand of the Wolfsburg-based group is sticking to its goal of an operating return of 6% for next year, said Alexander Seitz, finance chief of the brand. 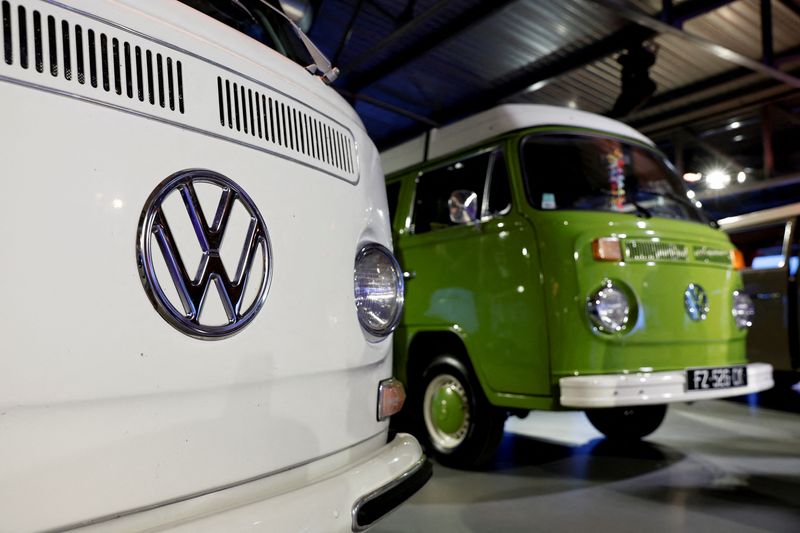