WASHINGTON -Amazon.com Inc on Thursday said it had closed its $8.5 billion deal to buy MGM, combining the fabled moviemaker behind “Rocky” and James Bond with the online retailing giant as it looks to draw consumers through more streaming video.

In a statement, Amazon said it would welcome all MGM employees to the company and work with the studio’s leadership, indicating there would not be layoffs. Its decision to close comes after a deadline passed for the U.S. Federal Trade Commission to challenge the deal.

The Seattle-based retailer announced the transaction in May 2021, saying MGM offered a trove of content to draw consumers to its fast-shipping and streaming club Prime, which costs $14.99 per month in the United States.

Nearly a year later, Amazon is clear of regulatory hurdles. The European Commission approved the deal Tuesday, with no conditions. Likewise, Amazon earlier informed the FTC that it had “substantially complied” with requests for information about the deal.

According to Amazon, MGM’s staff will join the organization of Mike Hopkins, senior vice president of Prime Video and Amazon Studios.

MGM bolsters Amazon Prime Video’s offering with more than 4,000 film titles, as well as this year’s Oscar-nominated “Licorice Pizza” and a long list of television shows that may help Amazon compete with streaming rivals Netflix and Disney+.

“We welcome MGM employees, creators, and talent to Prime Video and Amazon Studios, and we look forward to working together,” he said in a statement.

An FTC spokeswoman declined to comment on the specific transaction but noted that the agency may challenge a deal after it closes “if it determines that it violates the law.”

The FTC has a broader probe open into Amazon as part of government antitrust investigations begun under the Trump administration into the four big tech platforms, including Facebook and Google. 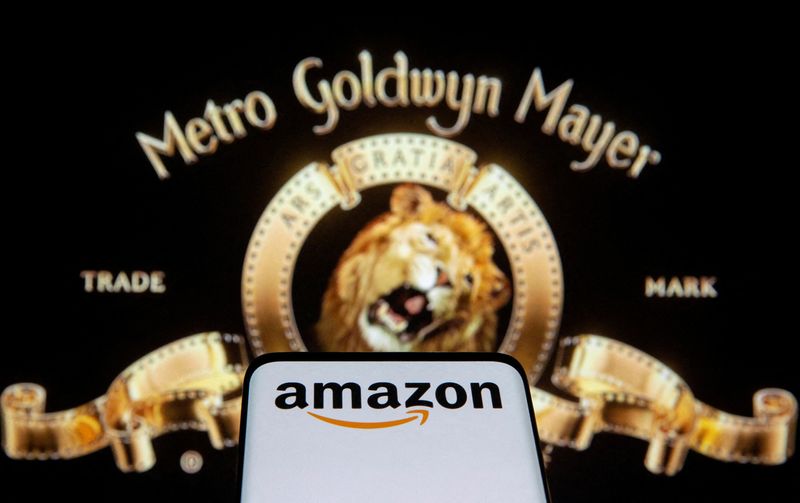