BRUSSELS – The European Union will increase tariffs on stainless steel products from India and Indonesia after determining they benefited from unfair subsidies, including some from China under its Belt and Road investment programme.

The European Commission, which conducted the investigation, has set the anti-subsidy duties on stainless steel cold-rolled flat products at rates of between 4.3% and 21.4%, the EU official journal said on Wednesday.

They will add to anti-dumping tariffs already in place.

Indonesia’s IRNC faces a new tariff of 21.4%, bringing the overall rate, including anti-dumping duties, to 30.7%.

The Commission said the subsidies took the form of preferential loans, duty exemptions and cheap provision of raw materials, partly because of export restrictions for those materials.

Indonesia also benefited from subsidies to help build up its stainless steel industry from China, which in return benefited from taking up a larger share of Indonesia’s nickel ore exports.

This is the European Union’s second investigation into trans-national Chinese subsidies. In 2020, the bloc imposed duties on glass fibre fabrics and products from Chinese companies or joint venture operations in Egypt.

The Commission said that the new tariffs, to take effect from Thursday, aim to remedy damage caused to EU producers such as Acerinox and Outokumpu.

“Today we are taking action to counter unfair state-sponsored subsidies in India and Indonesia that directly hurt our workers and companies in this vital industrial sector,” EU trade chief Valdis Dombrovskis said.

Indonesia said the findings of the EU’s investigation did not take into account arguments and evidence its government had presented during the investigation.

That had “clearly proved that there is no subsidy from the Indonesian government to the Indonesian stainless steel industry,” said Natan Kambuno, a director at the Trade Ministry.

He said the government would coordinate with the affected company regarding the duties. 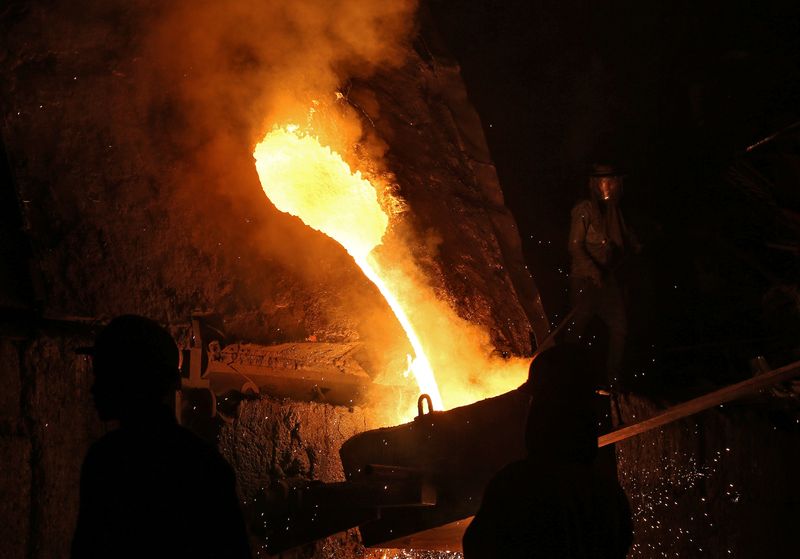