The world’s biggest exporter of the edible oil a day earlier announced a surprised policy U-turn to remove export volume restrictions on palm oil products and raise its export levy instead.

The new regulation, which took effect immediately, introduced higher progressive rates when the reference price for the edible oil hit at least $1,050 a tonne.

Under previous rules, the maximum export levy rate was $175 per tonne, which kicked in when the reference price hit at least $1,000 a tonne.

The new regulation did not change the levy structure for when the reference price is below $1,000 a tonne.

The government has said it would use the proceed to subsidise bulk cooking oil sales for the next six months, estimating about 202 million litres distribution each month. The subsidy allocation was set at more than $500 million.


Indonesian exporters are required to pay an export tax on palm oil shipments on top of the export levy. The maximum export tax is currently $200 a tonne.

Authorities in the country has been trying to control the local market for cooking oil, made from refined crude palm oil, after prices surged 40% at the start of the year due to high global prices. 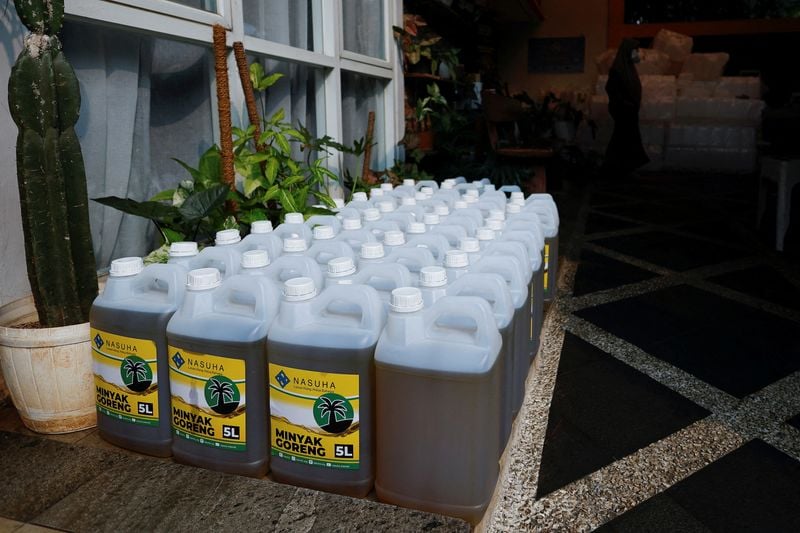 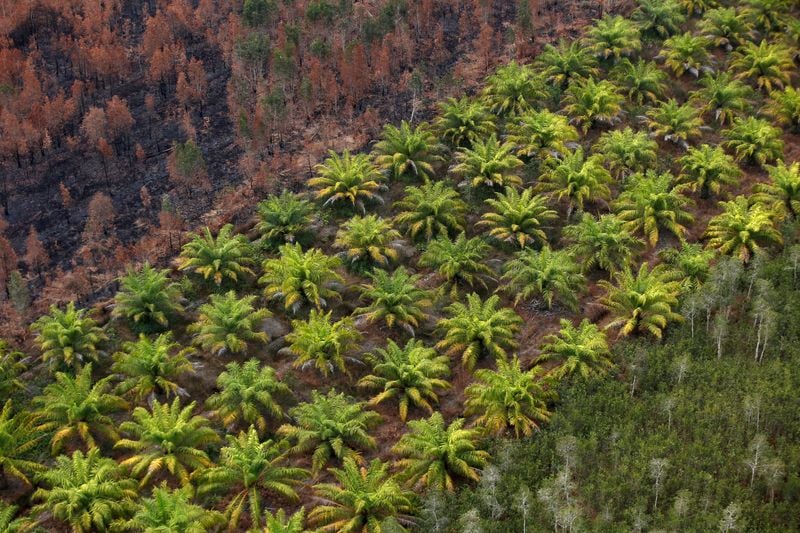