LONDON -Investors scaled back their expectations for future Bank of England interest rate rises this year, sending British bond prices sharply higher, after the BoE hiked again on Thursday but softened its language about further tightening.

The BoE has now raised interest rates at three successive meetings, taking Bank Rate back to its pre-pandemic level of 0.75%. On Thursday it changed its guidance to suggest further tightening “might” be needed, however, rather than being “likely” as in February.

While surging commodity prices fuelled by Russia’s invasion of Ukraine are likely to cause inflation to peak higher than previously expected, it also increases the risk of an economic downturn, the BoE said.

Unlike in February, none of the nine Monetary Policy Committee members voted for a 50 basis point increase, and Deputy Governor Jon Cunliffe opposed any change.

The BoE’s message appeared calibrated to eliminate market bets that the central bank would raise rates by half a percentage point at a future meeting, they said.

Last month four out of nine policymakers voted for such a move to tame inflation expectations, bigger than any rate increase by the British central bank since it gained operational independence in 1997.

The intra-day fall was one of the biggest in two-year yields after any BoE decision. There were larger drops in November, when many investors had expected the BoE to start tightening policy, and in March 2020 when it announced an emergency 200 billion pounds of bond purchases as the COVID-19 pandemic began.

Financial markets see a 91% chance that the BoE will raise rates to 1% at its next meeting in May – when inflation is set to reach 8% – and a 73% chance that they will reach 2% by the end of the year.

Before the meeting, markets had fully priced in rates of 1% in May and 2% in December, with a 50 basis point rate rise priced in for some point in the next three months.

Pantheon Macroeconomics’ Samuel Tombs said the repricing of market interest rate expectations for the next six months was sharper than any in more than a decade except that in the wake of November’s surprise decision.

(Writing by William SchombergEditing by Mark Heinrich and Catherine Evans) 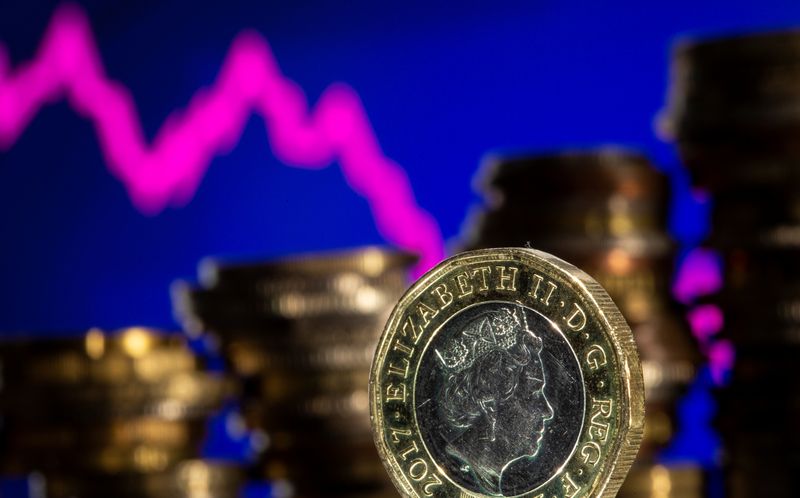 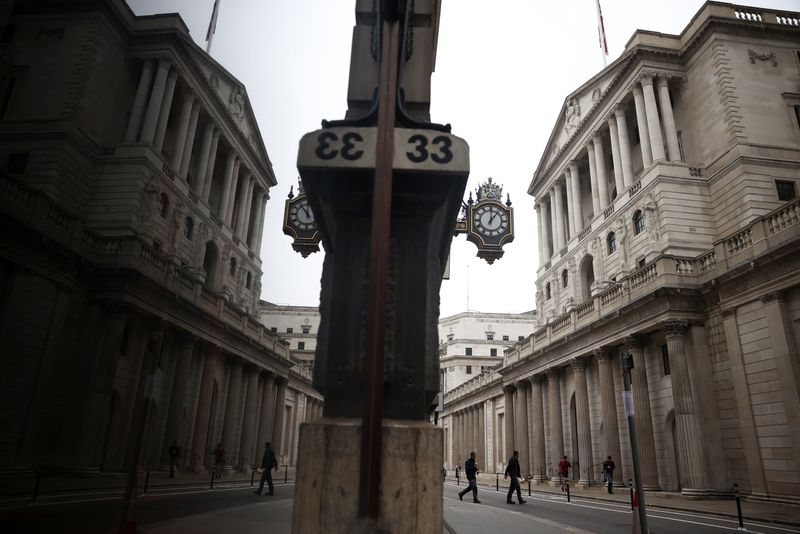