WARSAW – Ukrainians in Poland will be able to convert hryvnia bank notes into Polish zlotys from the middle of next week as part of a programme involving the central bank, the National Bank of Poland said on Thursday, in a boost for refugees who have faced difficulties exchanging money.

Many exchange offices and banks have thus far been reluctant to accept hryvnia given the oversupply of the currency resulting from the large numbers of refugees entering Poland and concerns about its decrease in value.

The National Bank of Poland (NBP) said it was cooperating with the country’s largest lender, PKO BP, to allow the almost 2 million refugees who have fled Ukraine for Poland to convert hryvnia.

“Due to the significant influx of war refugees from the territory of Ukraine, coming to the Republic of Poland with hryvnia (UAH) in the form of cash, the National Bank of Poland is carrying out intensive preparations enabling the conversion of hryvnia to zlotys,” NBP said in a statement.

Many refugees are struggling to buy even basic necessities because their savings in hryvnia are non-convertible across most of Europe, meaning they have no way to exchange them at reasonable rates. That in turn leaves them prey to unscrupulous traders offering ultra-low rates of exchange.

The European Central Bank is working on a financial facility to let millions of Ukrainian refugees convert their savings into hard currency, Reuters reported on Friday. 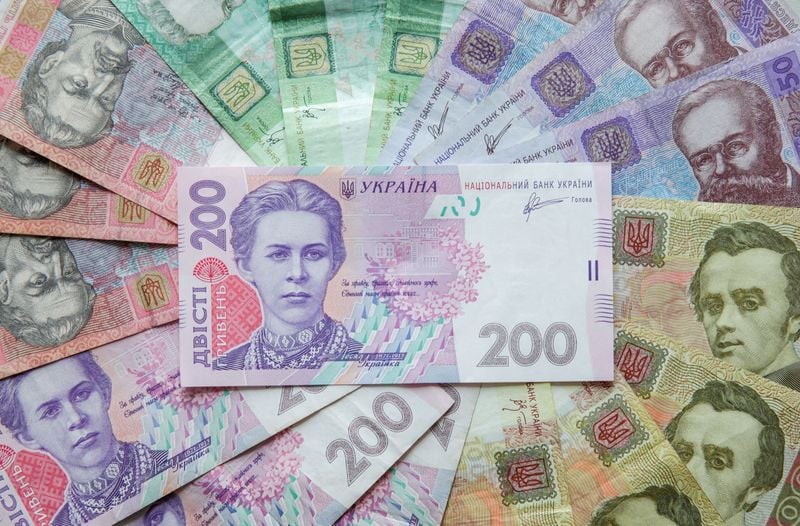