About a quarter of Russian oil exports, including flagship Urals and ESPO Blend oil grades, is usually sold on a spot basis, normally via public tenders in which a number of companies generally have been invited.

As of March 17, Russian oil companies haven’t issued any spot tenders for May ESPO Blend, which would normally be offered in tenders by this time. No spot tenders for Urals loading in early April have been issued either, according to the loading plan for April 1-5 released on Wednesday, traders said.

Spot tenders had been a perfect instrument to place spot barrels, and the results of the tenders were used by the market as a price reference.

Since the end of February, however, tenders have been shunned by buyers spooked by sanctions imposed on Russia by Western nations targeting Moscow over its invasion of Ukraine.

As part of its sanctions, the United States has implemented a ban on Russian oil. However, the European Union – a much larger importer – has not.

Even so, there has been a chilling effect on the oil trade with buyers loath to be seeing doing business with Moscow, and U.S. and EU sanctions on Russian banks have complicated deal-making.

“Tenders are of no use now. They only frighten potential buyers,” a source with a Russian oil company told Reuters.

Russia’s Surgutneftegaz and Zarubezhneft companies have failed to place Urals oil in tenders, while India’s ONGC was unable to attract bids in a tender for Sokol crude.

Russian oil companies and foreign buyers have been looking for workarounds to their regular trading practices given the sanctions-related pressure on the market, such as offering alternative payment methods and conducting transactions in alternative currencies. 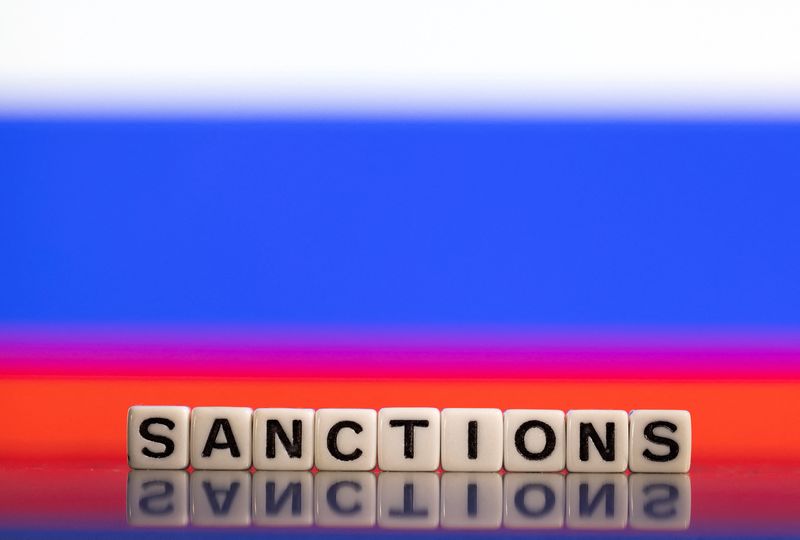 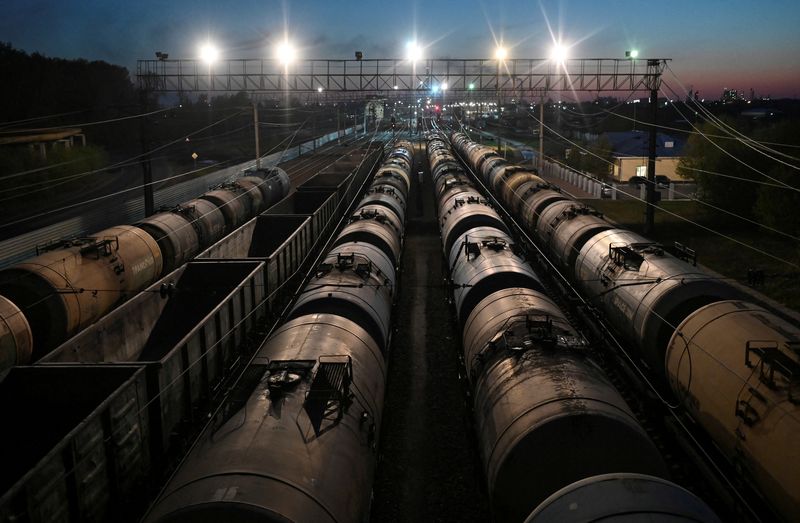