SHANGHAI – Tesla resumed production at its Shanghai factory on Friday after a two day suspension, people familiar with the matter said, as movement controls imposed on its workers as part of the city’s efforts to curb the latest COVID-19 outbreak eased.

The Shanghai factory restarted its two-shift production from 7 a.m. local time (2300 GMT) to run around the clock, said the people. Enough workers have returned to their positions after being cordoned off in nearby residential compounds for 48 hours where they were required to be tested for COVID-19, according to the people who declined to be identified as they were not authorised to speak with media.

Reuters reported on Wednesday that the U.S. electric vehicle maker had suspended production at its Shanghai factory for two days, according to a notice sent internally and to suppliers, as China tightens measures to curb its largest outbreak in two years.

Tesla said on Thursday it was doing its best to keep production going at its Shanghai factory while it cooperates with China’s COVID-19 prevention measures. It did not provide details. 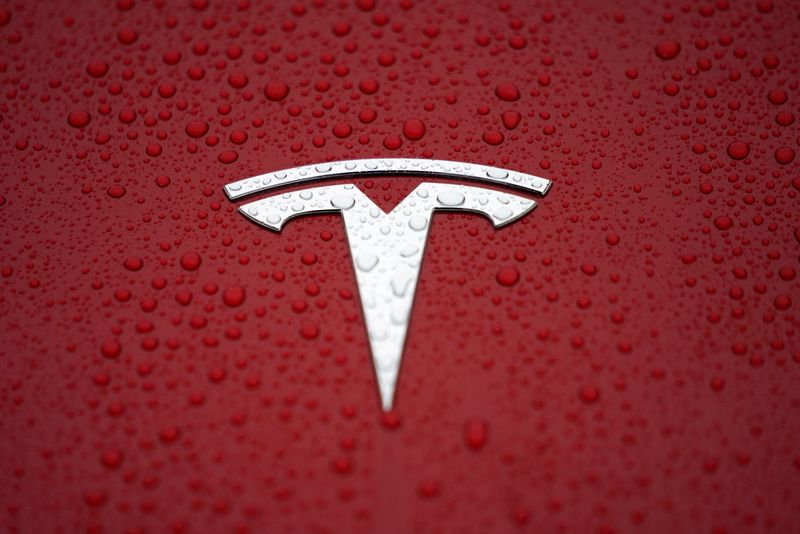