– Yum China Holdings Inc said on Thursday its board had raised the restaurant chain’s share repurchase plan by $1 billion to $2.4 billion.

Shares in Yum China, which operates KFC, Pizza Hut and Taco Bell in China, have tumbled in recent days following an auditing dispute between Beijing and Washington, but China’s regulators are confident they could reach a deal.

The company said last week it might have to delist from the New York Stock Exchange by 2024 after U.S. authorities said it had failed to provide access to audit documents.

It said on Thursday it has bought back 4 million shares for $188 million so far this quarter, and returned nearly $1.7 billion to shareholders through dividends and repurchases to date.

It said earlier this week same-store sales in China decreased around 20% from a year earlier for the first two weeks of March due to Omicron curbs after falling nearly 4% for January and February combined. 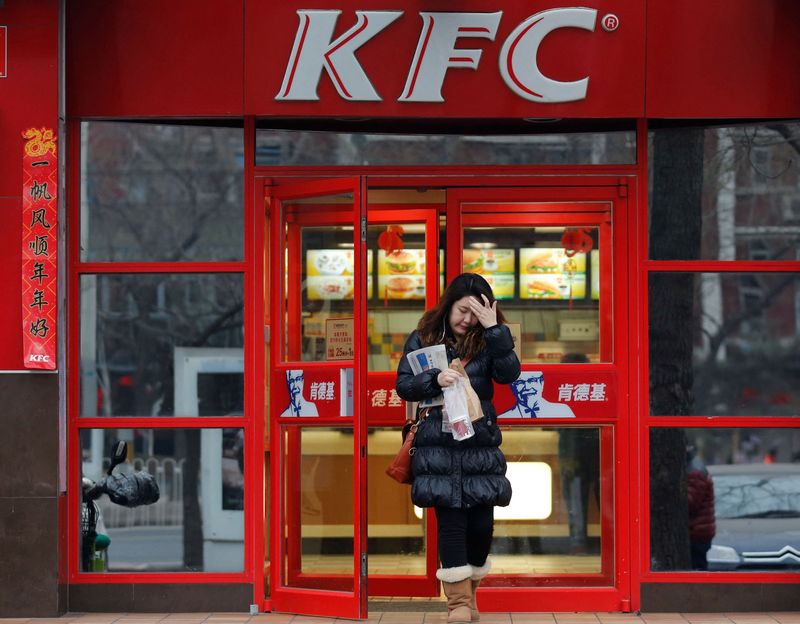