By Gavin Jones and Belén Carreño

ROME – The European Union’s southern countries called on Friday for the bloc to adopt common energy policies in the face of surging prices and the need to reduce dependency on Russia following its invasion of Ukraine.

“We want to push the European Commission and the other member states to take incisive measures in a sector that is decisive for our future,” Italian Prime Minister Mario Draghi told reporters.

He was speaking after a meeting with the leaders of Spain, Portugal and Greece which Draghi said had focused mainly on energy.

With European energy prices soaring since Russia’s Feb. 24 invasion of its neighbour, Draghi said “a common management of the energy market would benefit everyone,” calling for common storage and purchase mechanisms in the 27-nation bloc.

The group discussed proposals to take to a regular EU leaders summit in Brussels on March 24-25, including clawing back excess profits made by energy companies and temporarily capping wholesale gas prices.

The southern European countries are trying to carve out common positions after being largely excluded from high profile diplomacy in the wake of Russia’s Ukraine invasion – which Moscow calls a “special operation”.

“Europe must correct its vulnerabilities in energy … we must give a single answer and not 27 different answers,” Sanchez told reporters after Friday’s meeting.

He said next week’s EU summit must decide on energy measures that can be applied “the next day”.

Similar messages calling for a common approach to energy policies were delivered by Costas and Mitsotakis.

Spain and Italy are looking at joint energy projects, with Madrid promoting the construction of a new offshore gas pipeline between the two countries, assisted by Italian energy infrastructure firm SNAM.

Italy relies on imports for some 90% of its gas needs, and 40% of those imports currently come from Russia. In a quest for alternative supplies it has recently held talks with several countries including Algeria, Azerbaijan, Qatar and the Republic of Congo.

It also wants to ramp up its modest domestic gas production and, like most EU countries, boost renewable energy sources, but Ecological Transition Minister Roberto Cingolani says it will take at least three years to fully replace Russian gas. 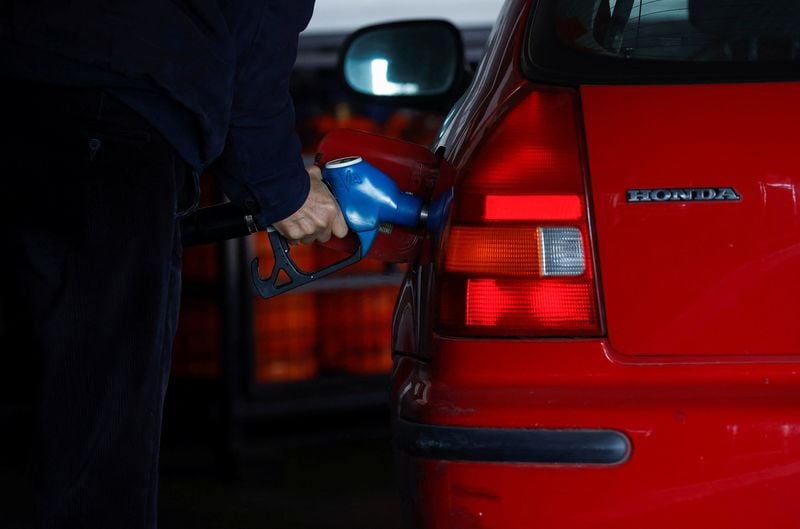 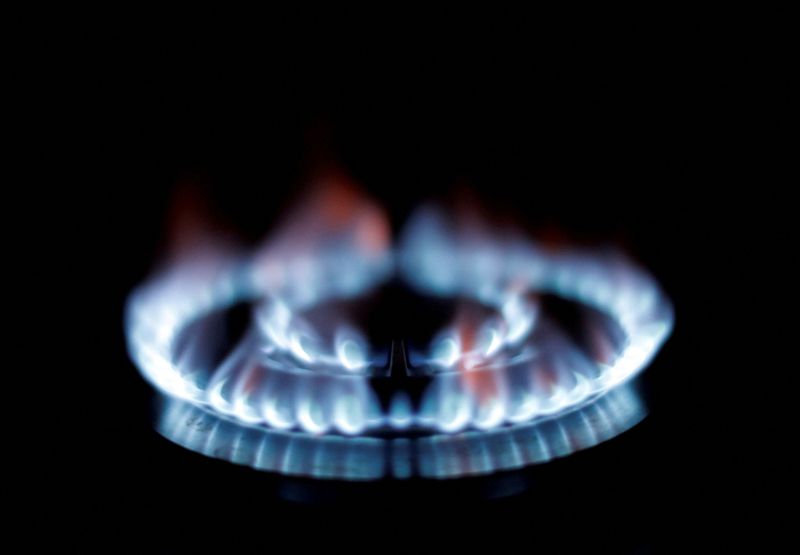