MILAN – The Ukraine conflict has prompted many international banks to review their presence in Russia, or swiftly embark on the arduous task of unwinding their businesses there.

Some banks have disclosed the maximum hit they could suffer in a worst-case scenario, but a more accurate estimate of the actual losses they are set to bear will require time.

Italian and French banks have the largest Russianexposure, representing just over $25 billion each at the end ofSeptember, followed by Austrian banks with $17.5 billion, Bank of International Settlements data shows.

Following are details on the banks most exposed:

RBI has said it is considering a possible withdrawal from Russia, where it has operated since the collapse of the SovietUnion. Business there contributed almost a third of RBI’s 2021 net profit of 1.5 billion euros.

RBI’s overall Russian exposure totalled 22.85 billion euros at the end of last year, more than half relating to the corporate private sector.

Cross-border exposure to Russia is only 1.6 billion euroswith no parent funding from Vienna. RBI also holds 2.2billion euros in loans to Ukrainian customers.*

More than 80% of the exposure, or 15.4 billion euros, is held locally by Rosbank, with only 3.2 billion euros cross-border, including 600 million euros in off-balance sheet items.

SocGen calculated it would lose half a percentage point of its core capital ratio in an extreme scenario where its Russian business is confiscated.

A full write-off of UniCredit’s Russian business, including cross-border and derivatives exposure, would cost around 7.4 billion euros ($8.1 billion), pushing the core capital ratio to around 13% from 15.03%.

It could also suffer an up to 1 billion euro loss on derivatives if the rouble’s value fell to zero.

UniCredit will still pay cash dividends for 2021 in a worst-case scenario, while a planned 2.6 billion euro share buyback hinges on core capital staying above 13%.

Intesa, which serves corporate clients in Russia with a staff of 980, is conducting a strategic review of its presence.

The French bank’s exposure to Russia – both onshore and offshore – is 6.7 billion euros, or 0.6% of its commercial lending portfolio as of Dec. 31.

That includes 2.9 billion euros of offshore exposure to 15 large Russian corporates, notably producers and exporters of commodities. Fully-owned subsidiaries in Ukraine and Russia together hold 376 million euros in equity.

Credit Agricole is monitoring closely its Russia exposures, but ruled out any impact on 2021 dividends.

The French bank has unveiled a total exposure of around 3 billion euros ($3.3 billion) to Russia and Ukraine, sticking to its previously announced 2025 financial targets.

The Dutch bank has 5.3 billion euros in loans to Russian customers, or 0.9% of its loan book. About 700 million euros are affected by new sanctions.

The German bank, which has said it would wind down its Russian business reversing its previous stance, had gross exposure to Russia of 2.9 billion euros at end-2021.

The German lender has reduced its exposure to Russia to 1.3 billion euros from 1.9 billion in recent weeks.

The Swiss bank is reviewing its Russian operations after disclosing that roughly 4% of assets in its core wealth management business belong to Russian clients.

It had initially disclosed only a gross credit exposure of 1.57 billion Swiss francs ($1.7 billion) to Russia at end-2021, or 848 million net of hedges.

Switzerland’s biggest bank has said its direct exposure to Russia accounted for $634 million of its total emerging market exposure of $20.9 billion at end-2021.

The most impacted among U.S. banks, Citi has Russia exposure of $9.8 billion. It could lose nearly half in a worst-case scenario, it has said, as it speeds up plans to withdraw.

The total comprises $8.2 billion in third-party exposures, and a further $1.6 billion outside of its Russian subsidiary.

Both banks have said they are actively winding down their Russian business. Goldman had flagged a Russia credit exposure of $650 million. JPM has 160 staff in Moscow. 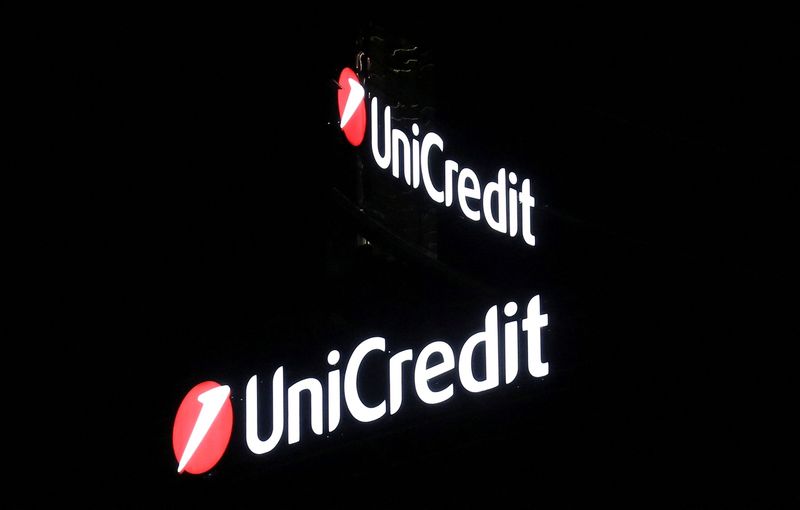 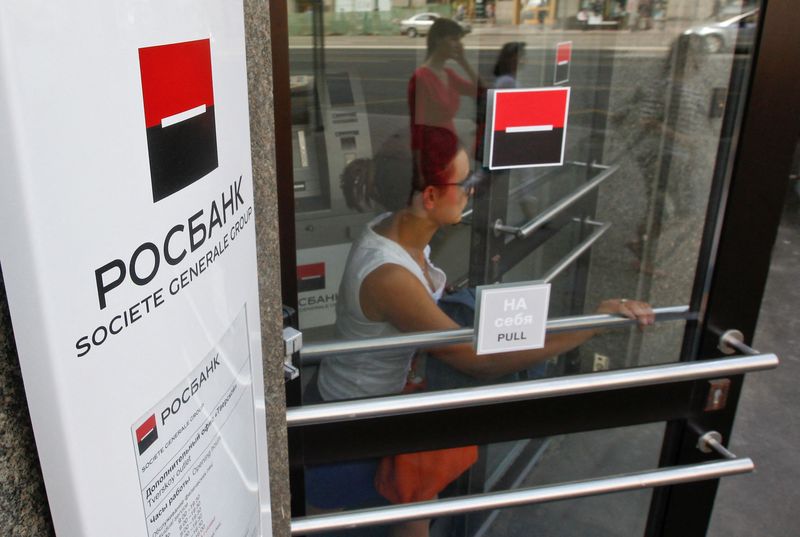 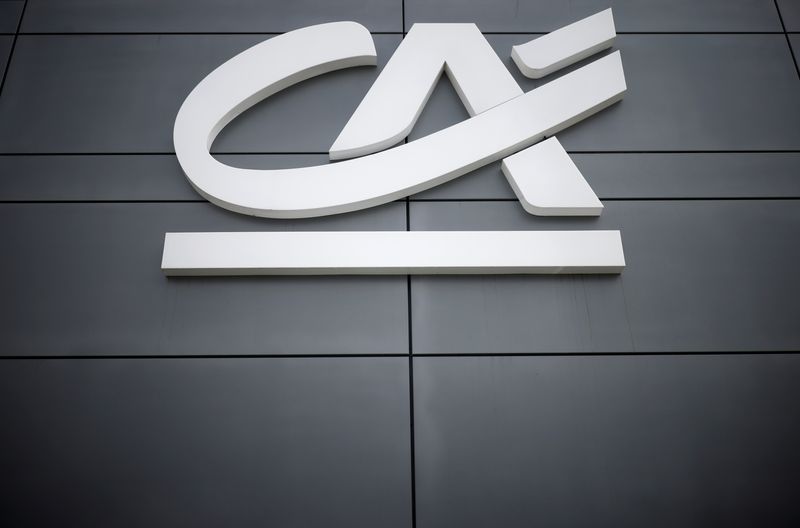 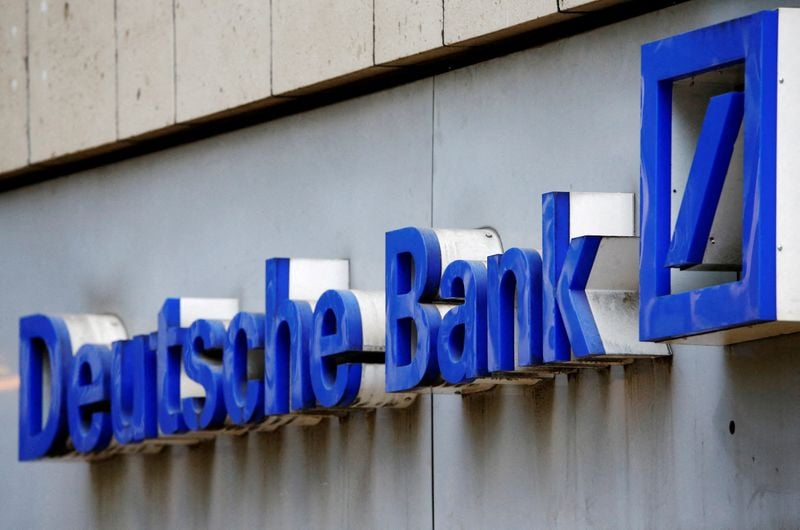