– The Federal Reserve should raise its policy rate to the range of 1.75% to 2% this year, Minneapolis Fed President Neel Kashkari said on Friday, and at least modestly higher after that to put the brakes on the economy and bring down inflation.

If data this year show supply and demand normalizing and inflation coming down on its own, that may be enough, Kashkari said in an essay published on the Minneapolis Fed’s website.

But if it turns out the economy has shifted to a “high-pressure, high inflation equilibrium,” then the U.S. central bank “will need to act more aggressively and bring policy to a contractionary stance in order to move the economy back to an equilibrium consistent with our 2 percent inflation target.”

The Fed raised rates earlier this week as it pivoted from policy designed to cushion the economy from the coronavirus pandemic to an inflation-fighting stance, and signaled a rate-hike path that would bring its benchmark overnight interest rate to 1.9% this year and higher next year.

Kashkari’s remarks on Friday showed he not only endorses that path – a sharp shift from his position just six months ago as the Fed’s most dovish member – but that he’s open to even more rate hikes should inflation prove intransigent.

“Over the course of this year, while we are moving to what I expect will be a neutral policy stance, we will get information to help us determine how much further we may need to go,” Kashkari said. 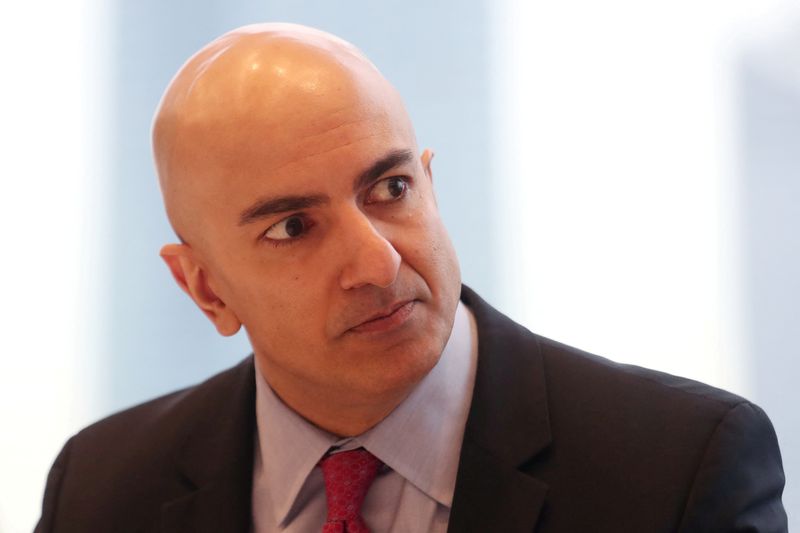