WASHINGTON – Federal Reserve Governor Chris Waller said economic risks around the war in Ukraine led him to vote in favor of a quarter percentage point rate increase at the Fed meeting this week rather than dissent in favor of the larger half point increase he had been advocating.

“The data is screaming at us to go 50 (basis points) but the geopolitical events were telling you to go forward with caution,” Waller said on CNBC. But in the months ahead Waller said he would favor a series of half percentage point increases to “frontload” tighter policy and have a quicker impact on inflation.

“Going forward that will be an issue about going 50 in the next couple of meetings or not, but the data is suggesting we move in that direction,” Waller said.

The Fed on Wednesday approved its first rate increase since 2018 to focus on taming inflation that is currently above 6%, far higher than the central bank’s 2% target.

Most Fed officials see rates rising to around 1.9% by the end of the year, a pace equivalent to a quarter point increase at each of the central bank’s 6 remaining meetings.

To counteract inflation faster Waller said the central bank should pack more of that into the next few months.

“I really favor frontloading our rate hikes…Just do it rather than just promise it,” he said.

While he did not specify where he would like to see the target federal funds rate end the year, he said he would prefer to get above the 2 to 2.25% level he sees as acting neutrally for the economy. 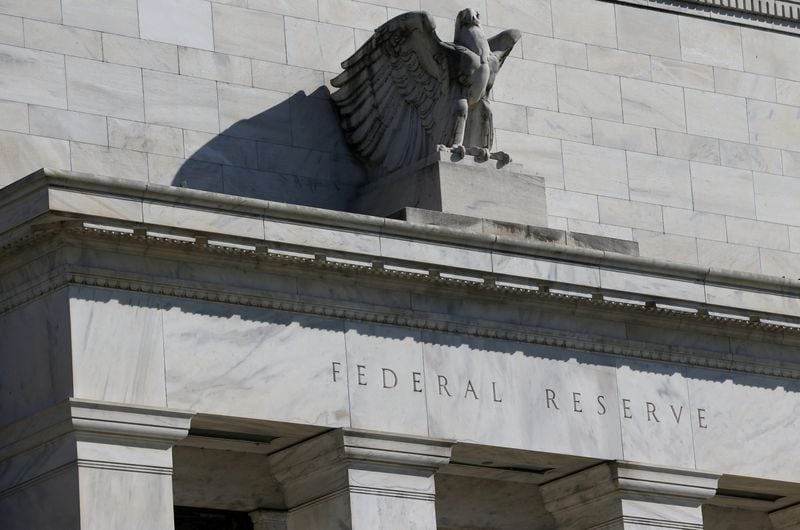