BERLIN – German Foreign Minister Annalena Baerbock warned that supply shortfalls due to the war in Ukraine will be severe and could lead to further conflicts in already vulnerable countries.

She underscored that Germany needed to maintain contact with authoritarian regimes even if they don’t share its values and not to stay quiet on issues due to economic or energy interests.

Baerbock, who was presenting a new national security strategy on Friday, added that a new China strategy would be in the works in the coming months. 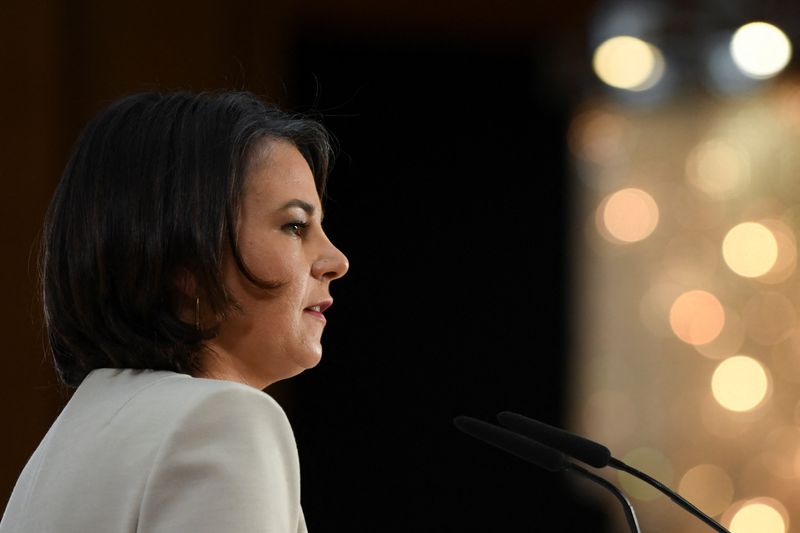