– Mexican airport operator Grupo Aeroportuario del Pacifico said on Friday it has refinanced its debt for $191 million, due in January and February 2024.

The company said that with this refinancing, it extended the current debt for two extra years, with a new maturity in January and March 2026.

It also said it signed on Friday a credit refinancing with BBVA Mexico for $95.5 million, due in February 2024.

“The new loan has a 48-month term from the date of its disbursement, which will take place on March 31, 2022,” the company said, adding that the interest will be paid monthly at a fixed annual rate of 2.45%, with a structuring fee of 20 basis points.

Another contract was signed this week, with Scotiabank Inverlat S.A, for $95.5 million, due in January 2024. Interest will be payable monthly at an annual fixed rate of 2.64%, structuring fee of five basis points and principal payment will be payable at the due date, the company said. 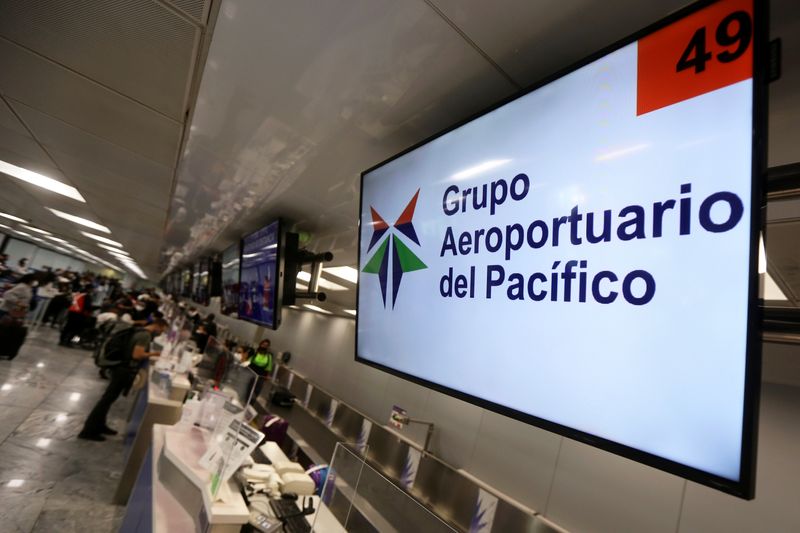