– Mexico’s National Migration Institute (INM) said on Friday it has temporarily suspended operations in the city of Tapachula, in Chiapas, after some staff were injured in what it called a “violent” incident involving migrants.

Tapachula, a city on the border with Guatemala, has been the site of previous clashes between authorities and migrants who are waiting for papers to be able to freely travel through the country.

The INM said some of its staff members were hurt in a “violent eruption” caused by “pseudo-leaders” among migrants. Some of the INM’s facilities were also damaged, it said in a statement.

Operations were suspended until further notice because the safety of its property and staff could not be assured, the INM said.

Every year, hundreds of thousands of mostly Central American migrants flee violence and poverty but must wait for permits to cross Mexico and reach the United States, or responses to their asylum requests to stay in Mexico. 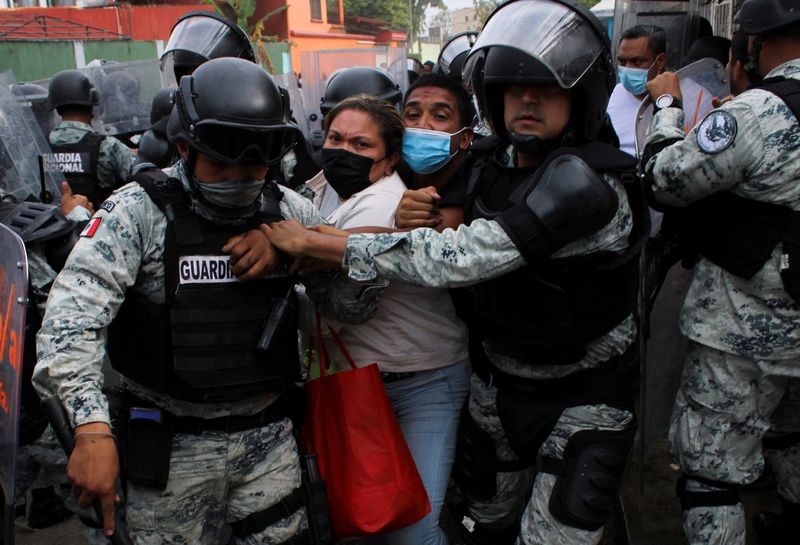 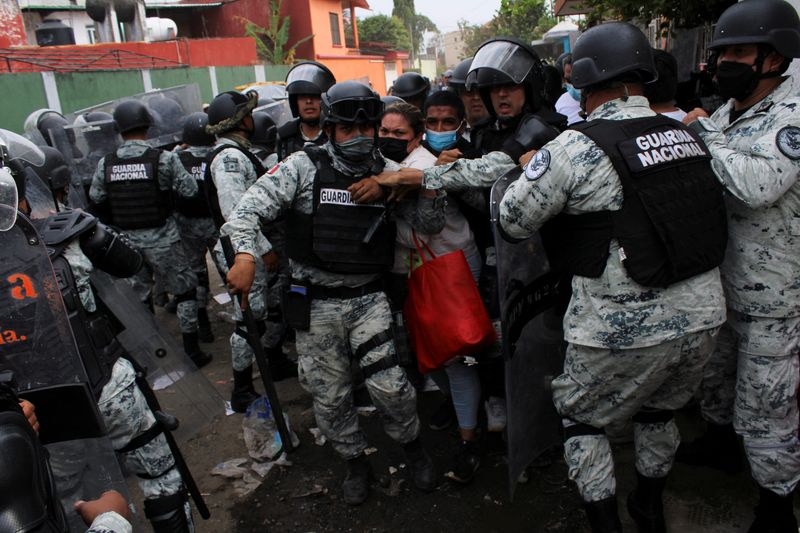 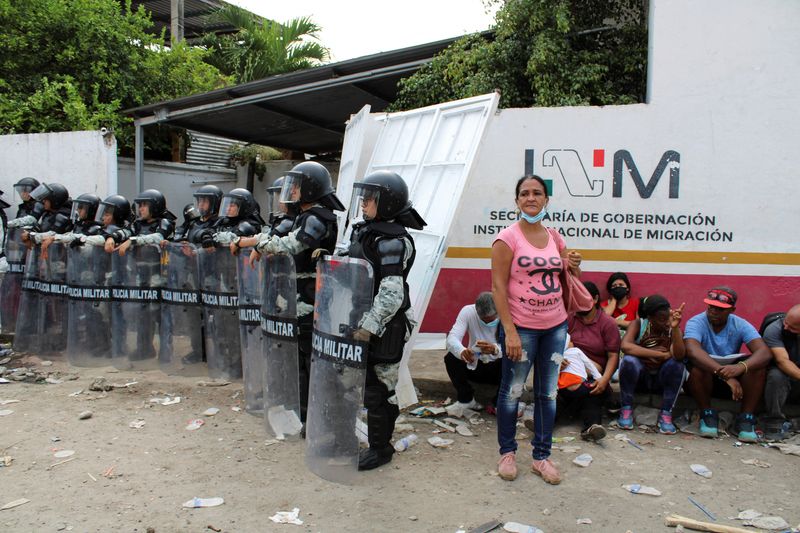 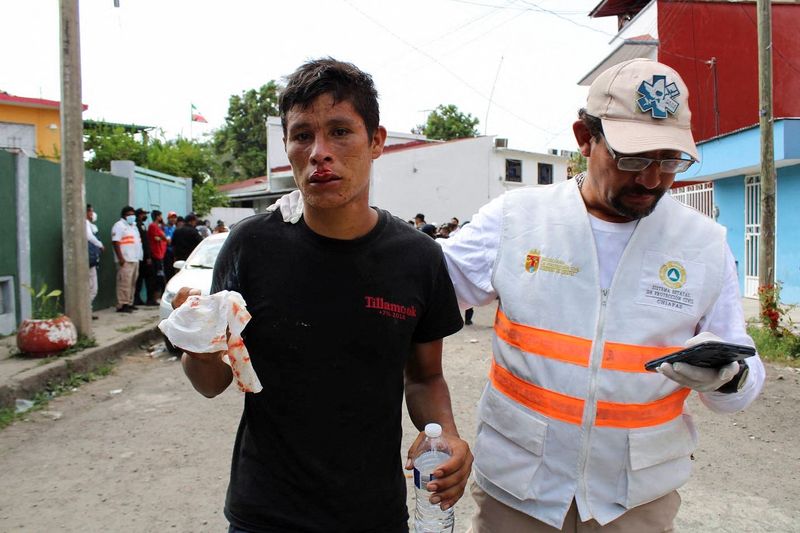