Porsche AG also stuck to its long-term target of an operating margin of at least 15%, finance chief Lutz Meschke said.

Volkswagen and its top shareholder Porsche SE struck a framework agreement for a potential partial listing of Porsche AG, which could value the division at up to 90 billion euros.

Such a listing would include listing up to 25% of Porsche AG’s preferred stock, selling 25% plus 1 ordinary share in the carmaker to Porsche SE and paying out 49% of IPO proceeds to Volkswagen’s shareholders as a special dividend. 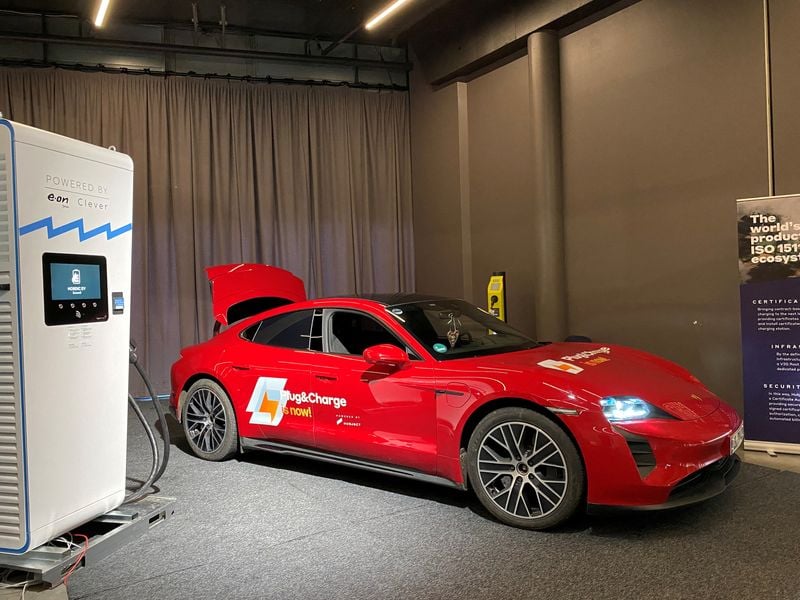