BERLIN – Many Germans would support a car-free day a week to reduce dependence on Russian oil and gas imports, a poll showed on Friday, as soaring petrol and diesel prices squeeze both households and Chancellor Olaf Scholz’s coalition government.

The Civey poll for broadcaster WELT showed that 48% would support a weekly car-free Sunday to help reduce imports of Russian oil, which leaves many Germans with a sense of guilt that their driving habits are bankrolling President Vladimir Putin. Some 46% oppose the idea.

German petrol and diesel prices in February rose by almost 26% from a year ago. Just over 30% of oil imports are from Russia. Soaring prices have prompted calls to cut dependency on energy imports from Russia while shielding consumers from price spikes and preserving the economic recovery from the pandemic.

This week, the government approved tax relief measures totalling 4.5 billion euros this year, including an allowance for motorists.

Finance Minister Christian Lindner also wants to introduce a temporary rebate for petrol and diesel that would cost the state 6.6 billion euros over three months.

Lindner’s proposal faces resistance from the ecologist Greens, who oppose state subsidies for fossil fuels. This has exposed the first signs of tension in the governing coalition led by Scholz’s Social Democrats (SPD) along with the Greens and Lindner’s pro-business Free Democrats. There is an election this month in the state of Saarland, the first since a general election last year.

Greens and some SPD lawmakers oppose making a universal rebate, since high-earning car owners would get rebates while surging energy prices are squeezing low-income households, many of whom lack cars.


Economists have also questioned the effectiveness of the proposal. An economist that advises the government likened a universal rebate to “throwing money out of the window.”

The Civey poll showed 52% believe Lindner’s petrol and diesel rebate makes no sense, while 39% back the idea.

Lindner, who owns a Porsche, at a news conference this week rejected views labelling his proposal a “fossil fuel subsidy.” A journalist asked Lindner if he would get a rebate when filling up his sports car.

“It is rather an instrument of intervention during a crisis,” said Lindner. 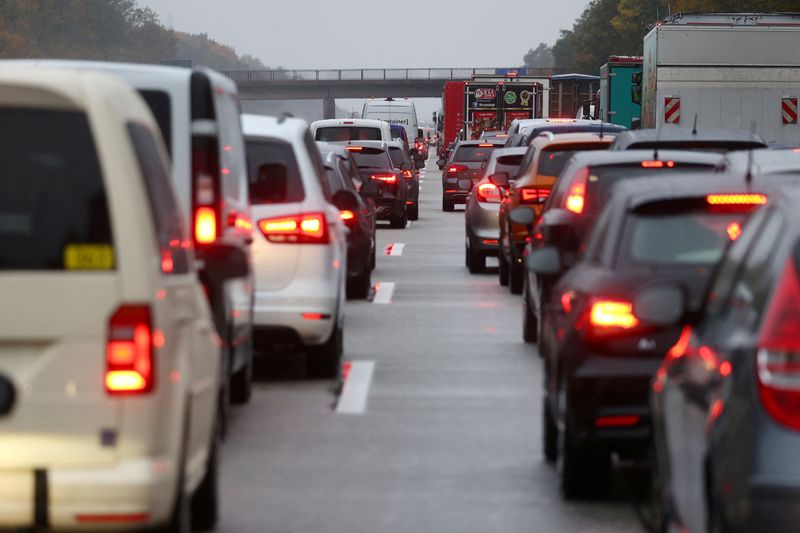 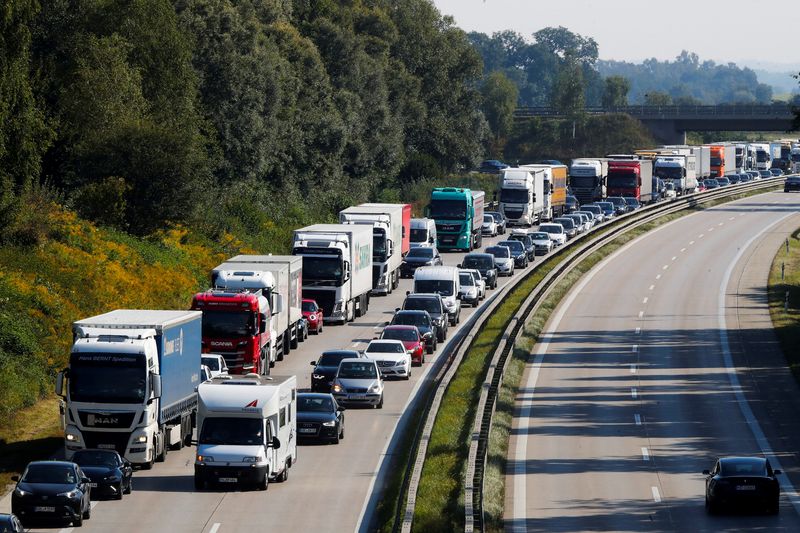