WASHINGTON – The U.S. House of Representatives on Friday passed a bill banning race-based discrimination on hair, specifically textures or styles associated with a particular race or national origin such as dreadlocks, Afros and braids.

The bill, known as the CROWN Act, was co-sponsored by Democratic Representatives Ilhan Omar and Ayanna Pressley, among others, who cited research showing that Black students were significantly more likely to face school detention, often for dress code violations based on their hair.

“I want my two girls to grow up in a world where they know they will not be discriminated against because of their hair or the way they look,” Omar said in a press release on Friday after the vote.

The legislation attracted derision from some Republicans, including Representative Lauren Boebert, who referred to it as “the bad hair bill.”

The CROWN Act passed with some bipartisan support in the House and will now move to the Senate, where it is sponsored by Democratic Senator Cory Booker. It will need to secure 60 votes in the evenly divided chamber to pass.

(Reporting by Moira Warburton in Washington; editing by Jonathan Oatis) 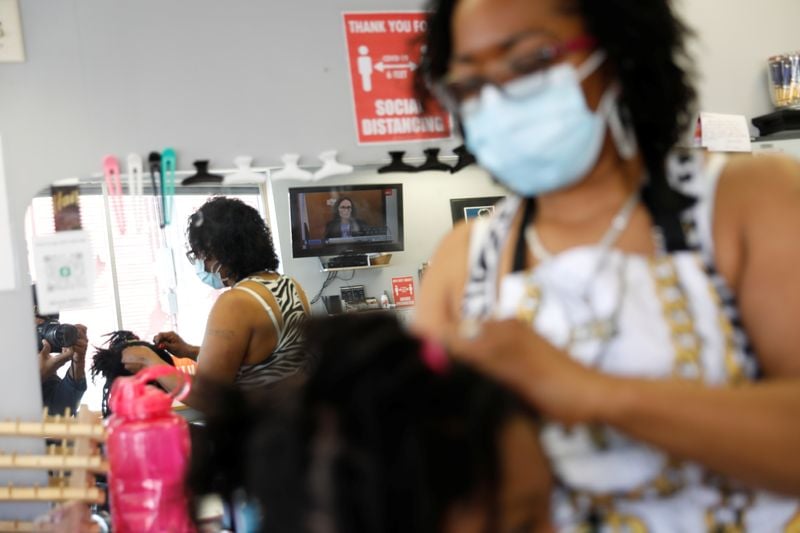