WASHINGTON – Massive price spikes for food and energy sparked by Russia’s invasion of Ukraine will push over 40 million people into extreme poverty, the Center for Global Development (CGDEV) said on Friday, warning against export curbs and sanctions on Russian food production.

In an analysis blog https://www.cgdev.org/blog/price-spike-caused-ukraine-war-will-push-over-40-million-poverty-how-should-we-respond, the Washington-based think tank said food commodity prices since the start of the conflict have risen above levels experienced in price spikes in 2007 and 2010. It cited World Bank Research showing that the 2007 spike may have pushed as many as 155 million people into extreme poverty, and separate research showing the 2010 episode pushed 44 million into extreme poverty.

“Price increases seen to date are already of a similar magnitude to the 2010 increases, and our analysis suggests at least 40 million people will be pushed into extreme poverty by the 2022 price spike,” CGDEV researchers wrote.

The World Bank defines extreme poverty as living on less than $1.90 a day.

The researchers said the most immediate concern was for direct wheat customers of Ukraine and Russia, which together account for more than a quarter of world wheat exports. These include Egypt, Indonesia, Bangladesh, Pakistan, Azerbaijan and Turkey, but prices will rise worldwide as importers compete for alternative supplies.

Households in low-income countries allocate nearly half of their budgets to food, and higher prices will force “hard choices between food and other necessities.”

The CGDEV blog urged development agencies and international finance institutions to move quickly to respond to a clear increase in humanitarian needs around the world, while wealthy governments should provide supplemental funding to the institutions well in advance of the coming food crisis. 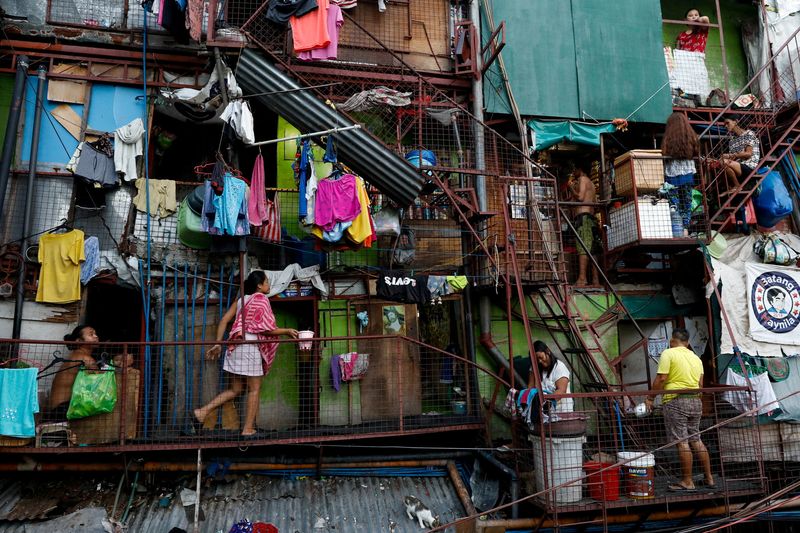 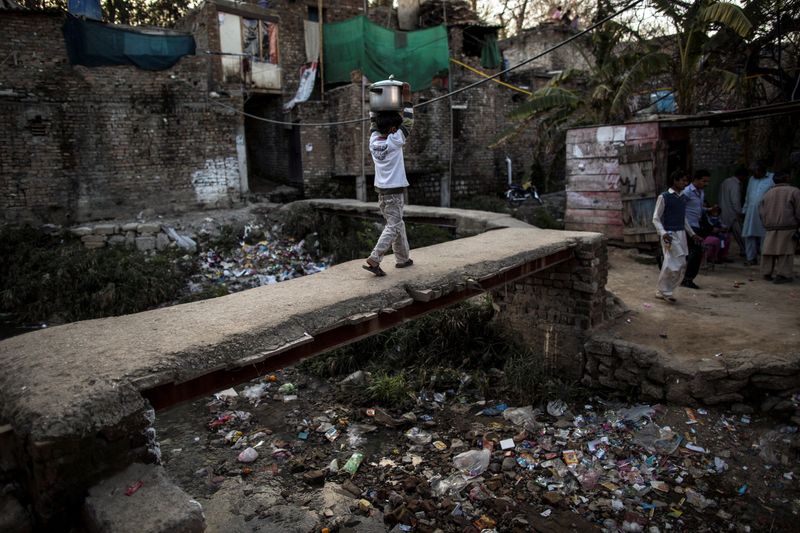