BUDAPEST – By extending a cap on retail fuel prices days before Russia’s invasion of Ukraine, Hungarian Prime Minister Viktor Orban has steered into a policy trap that might complicate efforts to keep the economy stable after an April 3 parliamentary election.

Faced with a surge in inflation to near 15-year highs ahead of the vote, the 58-year-old nationalist leader imposed caps on basic foods, fuels and mortgages, extending price curbs on household energy bills in place since 2015.

Despite those moves, which Budapest says have lopped 3 to 4 percentage points off inflation, price growth accelerated in February as the conflict in Ukraine caused energy and some food prices to soar on global markets. Some economists say inflation is on track to reach double digits in May-June, when the price caps are set to expire.

With inflationary expectations surging, some analysts say if oil prices stay above $100 per barrel, scrapping the fuel price cap in one step after the election will become politically unfeasible and could trigger another inflation shock.

Market prices for gasoline stood at 641 forints per litre on Friday based on a tally by price comparison website holtankoljak.hu, compared with a 480 forint per litre price cap in place since November and due to expire in mid-May.

The National Bank of Hungary (NBH) is expected to raise its base rate by another 75 basis points next Tuesday, extending a campaign of sharp rate rises to shore up local markets.

“The NBH will not be able to curb fuel prices with rate hikes. However, they can help to keep household inflationary expectations under control,” said ING economist Peter Virovacz.


“The bank will have to deal with the psychological impact. If fuel prices were to jump above 600 forints, that would lead to a surge in inflationary expectations.”

MOL did not respond to emailed questions for comment.

Shell has imposed a 25,000 forint refuelling limit at its regular pumps in Hungary this month to ensure the safety of supply, while OMV has capped refuelling at 100 litres per transaction at its normal pumps and 300 litres at high-pressure diesel pumps.

“The problem with fuel price regulation or utility price cuts is that when market prices diverge substantially, that makes it very hard to reconcile the two,” Pletser said, noting the failure of similar efforts in oil producer Venezuela.

Pletser said it would take a four- to five-fold increase in gas and electricity prices to reach market levels, without which the government would have to inject up to 1.5 trillion forints into state-owned energy group MVM this year to cover its losses.

Citigroup economist Eszter Gargyan, who estimates the fiscal cost of the utility price cap at 1 trillion forints, or 1.5% of GDP, sees inflation rising to 10% if the fuel price cap is lifted but household utility price curbs are kept in place.

“Hungary is brimming with such hidden fiscal issues, which will surface after the election,” Pletser said. 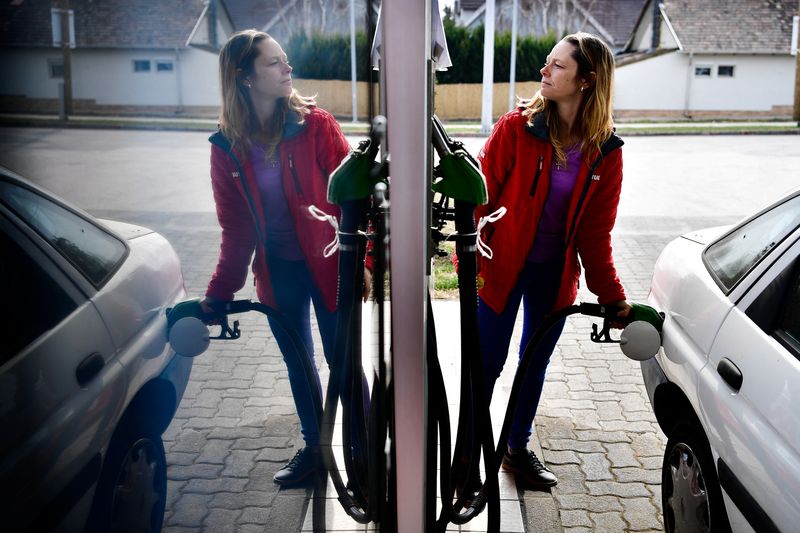 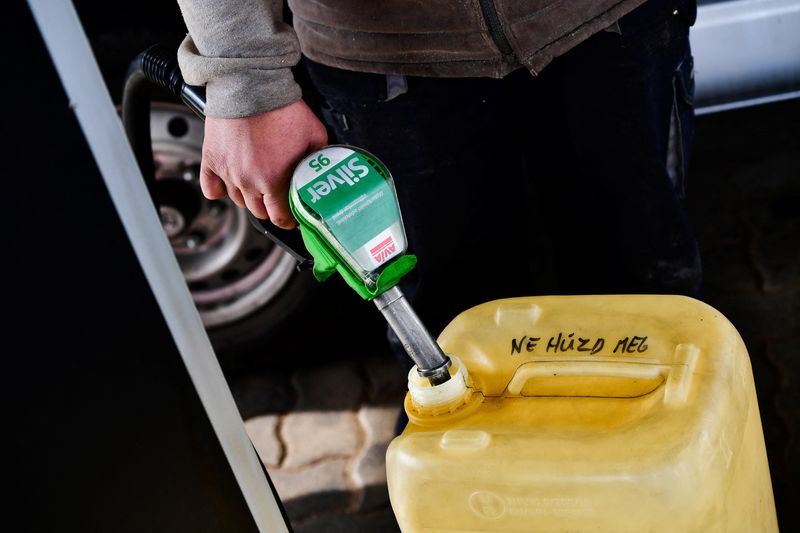 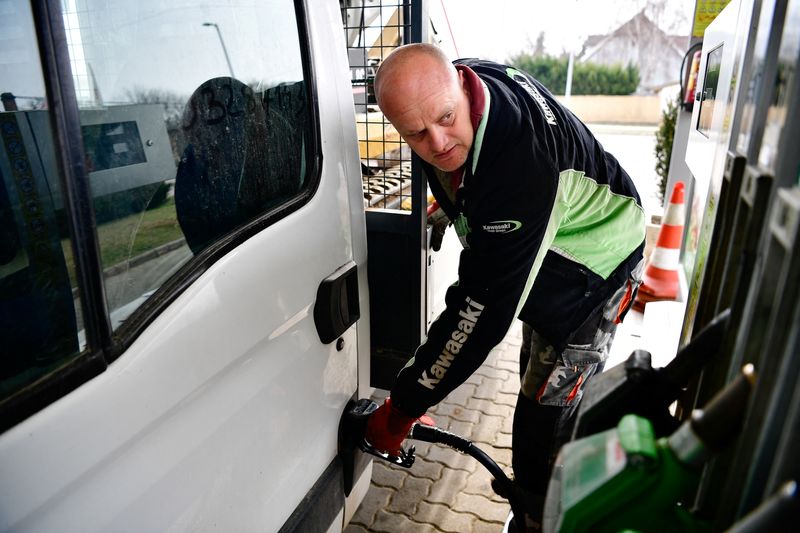 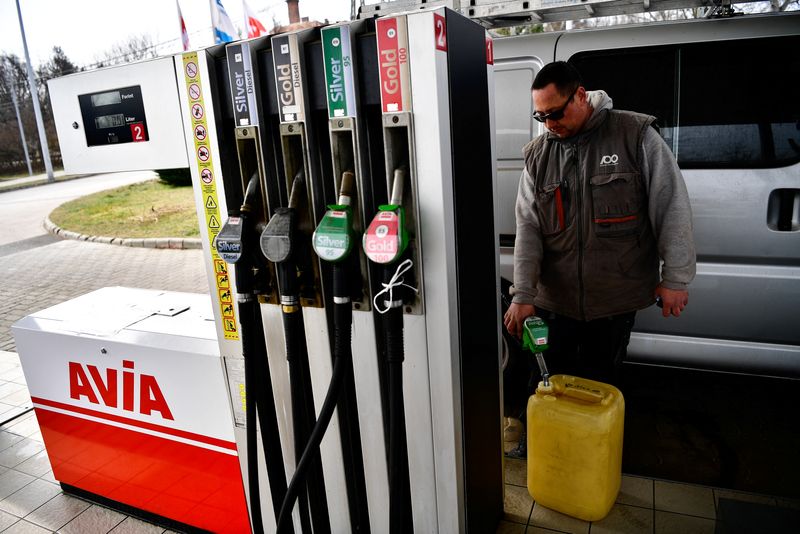