– Away from the fighting in Ukraine, Russian and Ukrainian ballet dancers rubbed shoulders in London on Saturday in a charity event that united some of the world’s leading dance performers for humanitarian relief in the war-torn eastern European nation.

About 20 dancers, with glistening bodies and graceful moves, received a thunderous applause from the packed auditorium at the London Coliseum theatre for the ‘Dance for Ukraine’ gala.

“We have so many loved ones back home. We couldn’t just sit idly at home and just watch news, we wanted to do something,” Ivan Putrov, who is from Ukraine and organised the event with Romanian Alina Cojocaru, told Reuters.

Russia invaded Ukraine on Feb. 24, an attack Moscow calls a “special operation” to demilitarise its neighbour.

The U.N. human rights office has said at least 847 civilians had been killed and 1,399 wounded in Ukraine as of Friday. More than 3.3 million refugees have fled Ukraine through its western border, with around 2 million more displaced inside the country.

Some audience members were draped in the Ukrainian flag for the event, with dancers from many countries including Brazil, Italy and Britain providing glamour to the stage that was lit in shades of yellow and blue.

Katja Khaniukova from Ukraine and Natalia Osipova from Russia were among those who took part. There were also dancers from the United States, France, Japan and Argentina at the event, which the organisers said raised at least 140,000 pounds ($184,520.00) for the Disasters Emergency Committee’s Ukraine appeal.

“So many of the artists contacted us wanting to join so it is inspiring how overwhelming the support is from the people, but we need more support in Ukraine, more support from different governments around the world,” said Putrov. 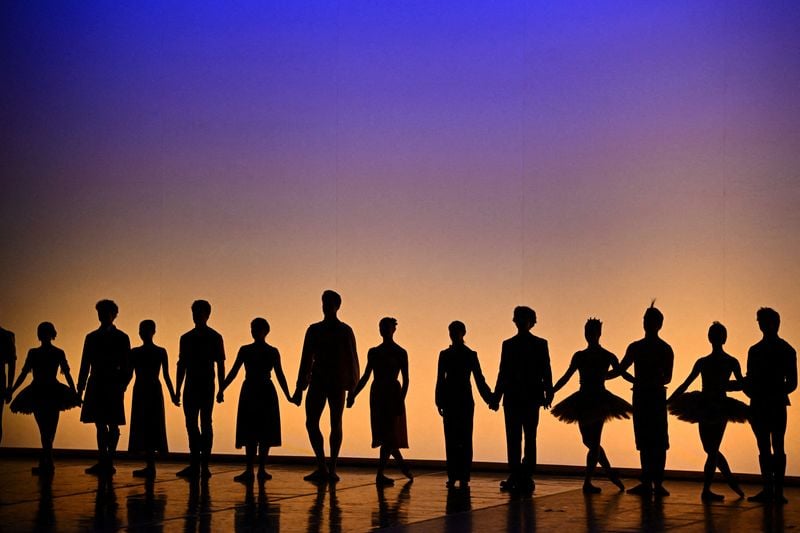 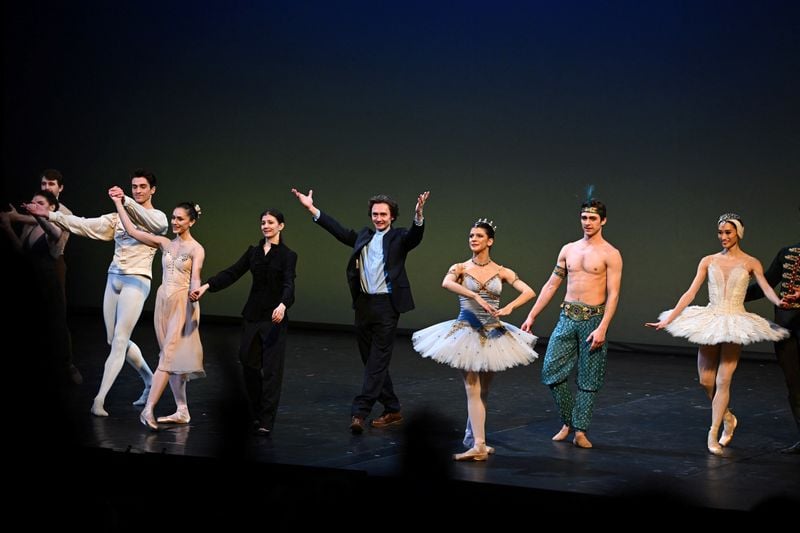 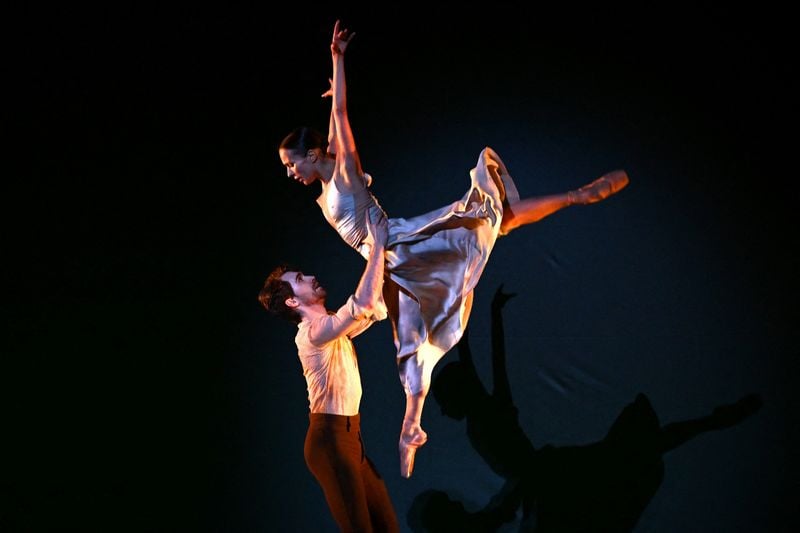 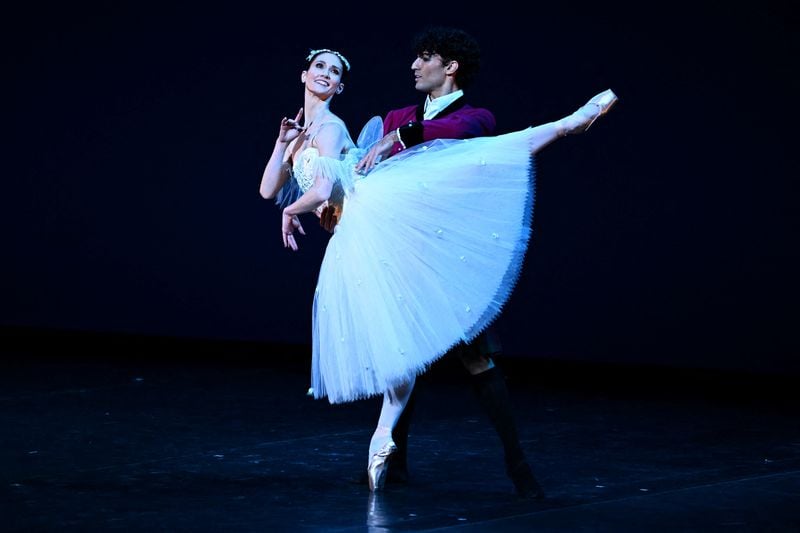 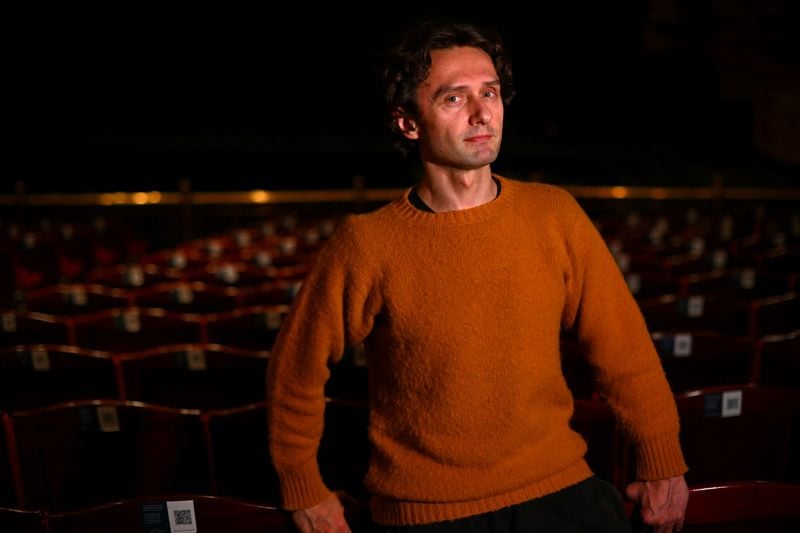