BELIZE CITY – Britain’s Prince William and his wife Kate arrived in Belize on Saturday for a weeklong Caribbean tour that was marred by a local protest before it even began amid growing scrutiny of the British Empire’s colonial ties to the region.

The arrival of the Duke and Duchess of Cambridge coincides with the celebration of Queen Elizabeth’s 70th year on the throne, and comes nearly four months after Barbados voted to become a republic, cutting ties with the monarchy but remaining part of the British-led Commonwealth of Nations.

Three miniature cannons fired a salute to the couple as their plane landed in Belize City before a military band played the national anthems of Belize and Britain at a welcoming ceremony that kept the media throng at a distance.

William inspected a guard of honor as the band played local creole song “Ding Ding Wala,” then drove off with his wife to meet Prime Minister John Briceno.

Afterwards, Briceno told Reuters the duke and duchess were “excited to be here in Belize as we are delighted to have them,” adding: “We wish them a fruitful and memorable visit.”

The couple are due to stay in Belize, formerly British Honduras, until Tuesday morning. On the eve of their departure, an event planned for Sunday was scrapped when a few dozen villagers staged a protest.

Residents of Indian Creek, an indigenous Maya village in southern Belize, said they were upset that the royal couple’s helicopter had been granted permission to land on a local soccer field without prior consultation.

The village is in a land dispute with Fauna & Flora International (FFI), a conservation group supported by the royal family, stirring discontent over colonial-era territorial settlements still contested by indigenous groups.

A visit to a different site is being planned instead, Belize’s government said. In a statement, Kensington Palace confirmed the schedule would be changed because of “sensitive issues” involving the Indian Creek community.

In a statement, FFI said it had purchased land at the nearby Boden Creek from private owners in December 2021, and that it would conserve and protect the area’s wildlife while supporting the livelihoods and traditional rights of local people.

Without directly addressing the dispute, FFI said it bought the land to benefit the area’s ecological integrity, resident communities and Belize as a whole, and pledged to maintain “open and continuous dialogue” with the local community.

After Belize, the duke and duchess are due to visit Jamaica and the Bahamas. Meetings and a variety of events are scheduled with politicians and a range of civic leaders.

Dickie Arbiter, Queen Elizabeth’s press secretary from 1988 to 2000, described the tour as a goodwill visit that ought to give a temporary lift to the family’s popularity.

Today, many people in former colonies see the monarchy as an anachronism that should be let go, he said. But he expected that little would change while Elizabeth remained on the throne.

“The royal family is pragmatic,” he said. “It knows it can’t look at these countries as realm states forever and a day.”

Debates over colonial-era oppression, including possible reparations for the descendants of slaves in Jamaica, could push more countries to emulate Barbados’ recent move.

Carolyn Cooper, a professor emerita at the University of the West Indies, said the royal couple’s visit was unlikely to discourage Jamaica from opting for republic status.

“I think there is a groundswell of popular opinion against the monarchy,” she said.

Some in Belize, which gained independence from Britain only in 1981, speak warmly about remaining in the fold.

“I believe it’s a wonderful opportunity for them to appreciate the country’s multiculturalism, natural attractions, and to enjoy our culinary practices,” said Joseline Ramirez, a manager in the Cayo district of western Belize.

Others are less enthusiastic.

Alan Mckoy, a mechanic in Belize City, said he “couldn’t care less” about the royal family.

“They are no better than any of us,” he said. 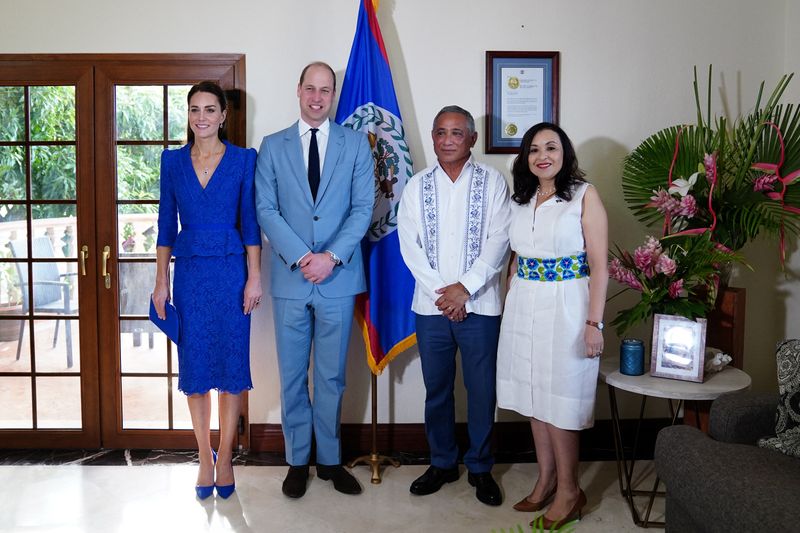 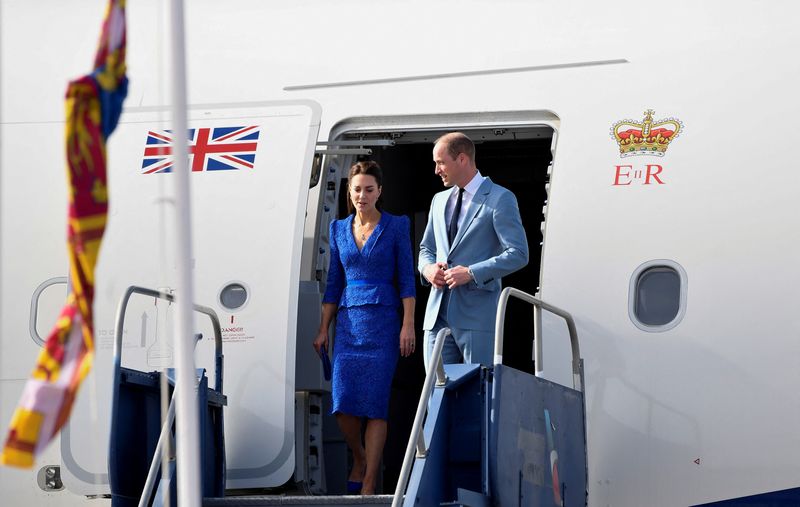 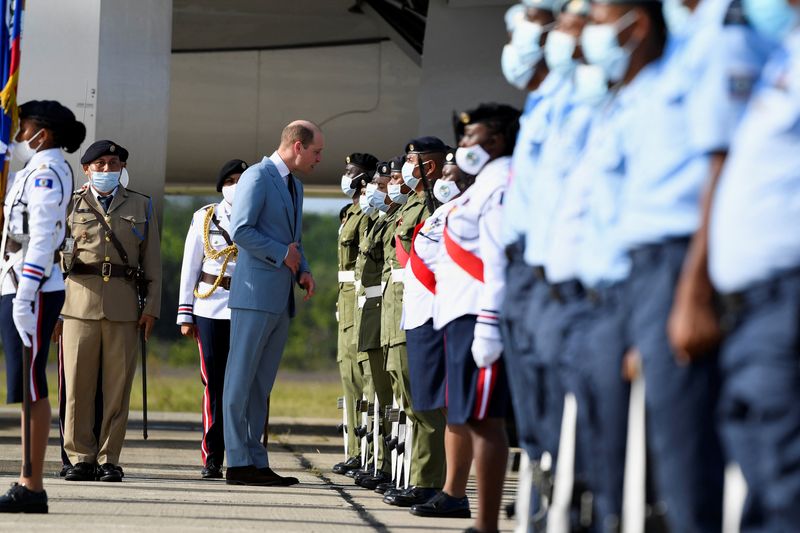 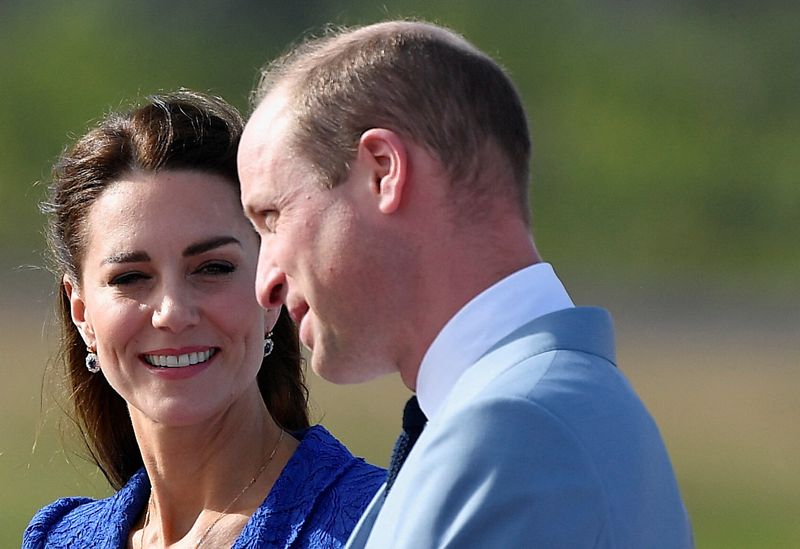 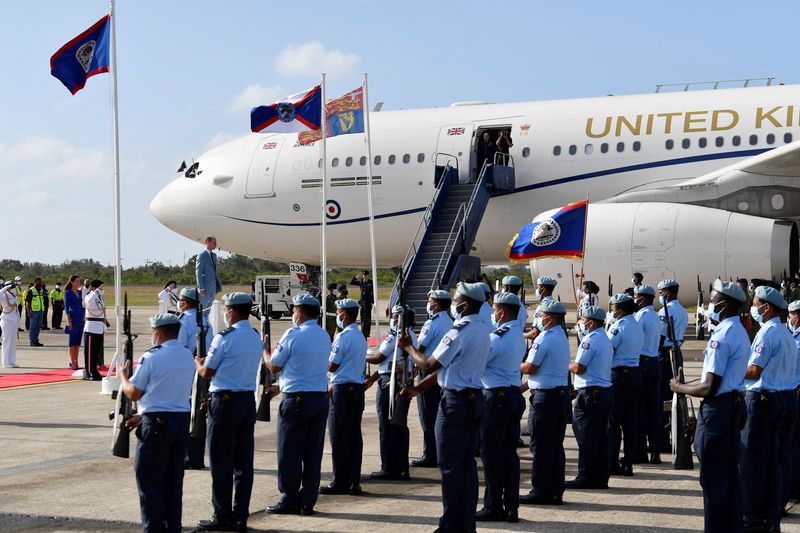