STREPY-BRACQUEGNIES, Belgium – A car drove at high speed into a group of Belgian carnival performers who were preparing a parade early on Sunday, killing six people and seriously injuring 10 others, authorities said, saying the incident did not appear to be a militant attack.

“At this stage, there are no elements to suggest that the attack had a terrorist motive,” prosecutor Damien Verheyen told a news conference. Police denied media reports the car was involved in a high-speed chase.

The incident occurred in the southern Belgium village of Strepy-Bracquegnies at around 0400 GMT.

Jacques Gobert, mayor of the neighbouring town of La Louviere, said between 150-200 people were gathered to get ready for the annual folklore parade, involving costumes and drums, when the vehicle appeared.

“A speeding car drove into the crowd … The driver then continued on his way,” said Gobert.

The two people driving the car, which was later intercepted, were detained. Police said they were local people in their 30s and were not previously known to police.

Belgium has sought to root out people suspected of militant links over the past seven years. A Brussels-based Islamic State cell was involved in attacks on Paris in 2015 that killed 130 people and on Brussels in 2016 in which 32 died.

Ramming vehicles into crowds has become more common as a weapon used by militants in Europe and white supremacists in the United States because such attacks are inexpensive, easy to organise and hard for authorities to prevent, experts say. 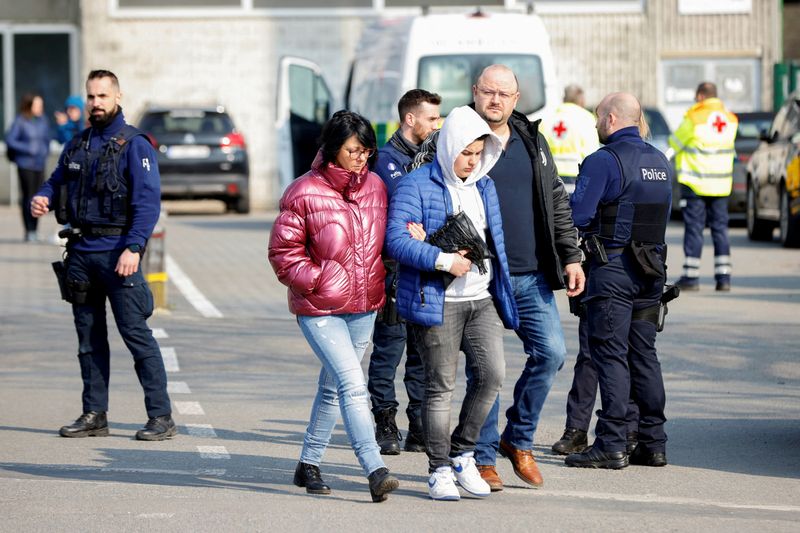 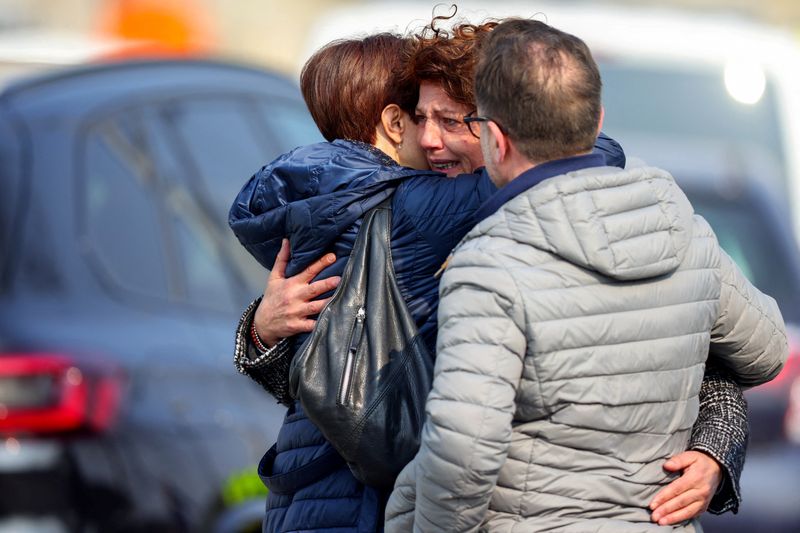 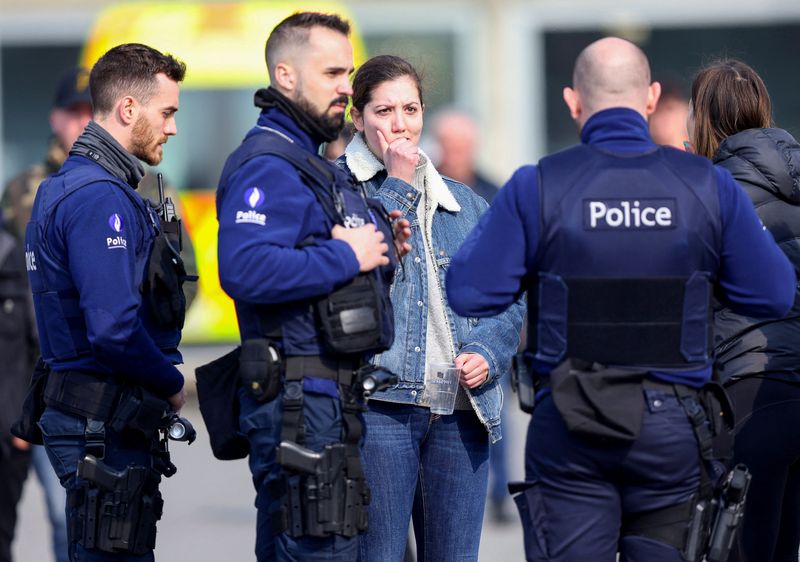 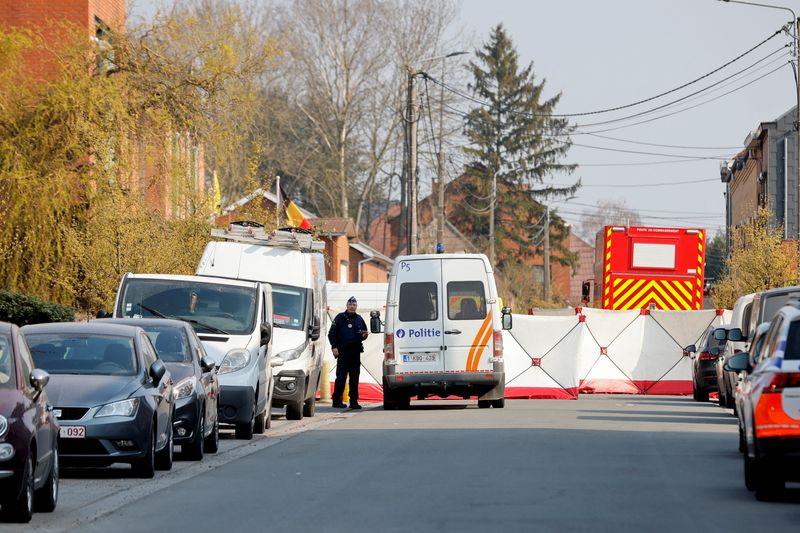 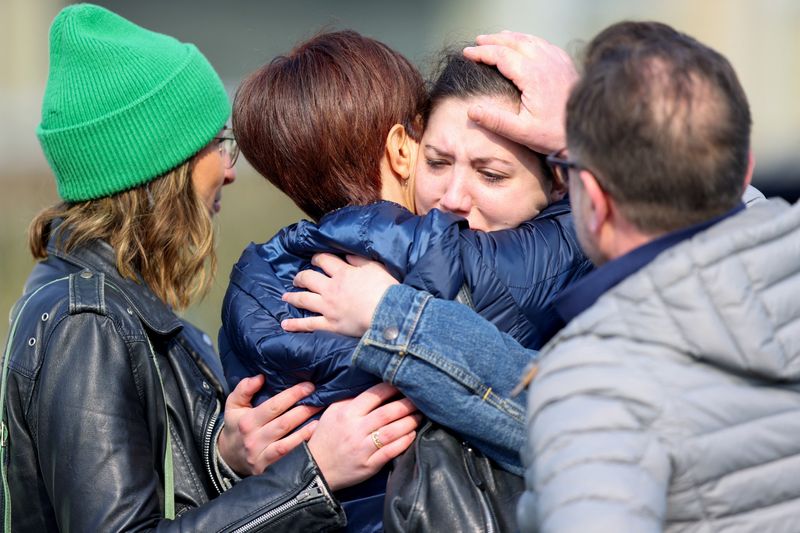