With more than 33% of the vote counted on Sunday afternoon, a day after the nation went to the polls, data from East Timor’s Technical Secretariat for Election Administration showed Ramos-Horta in the lead with 44.5%.

The next closest was current president and former resistance fighter Guterres, with 24.1%, according to the election administration which is responsible for the official vote count.

Asia’s youngest nation held its fifth presidential election since independence on Saturday, with the country’s generation of independence leaders and former fighters dominating the list of 16 candidates.

As it approaches twenty years of independence after a brutal occupation by neighbouring Indonesia, East Timor has grappled with political instability and the need to diversify its oil and gas dependent economy.

Ramos-Horta, 72, has said he felt compelled to run after the incumbent president had “exceeded his powers” by refusing to swear in seven ministers following the 2018 parliamentary elections.

The move sparked an ongoing political impasse in the country of 1.3 million.

After casting his ballot in the capital of Dili on Saturday, Guterres said he was optimistic about his chances.

“Whoever runs must be ready to win and be ready to lose,” he said, “But I want to say I will win.”

If no candidate wins an outright majority, the vote will go to a second-round run off on April 19 between the top two candidates. 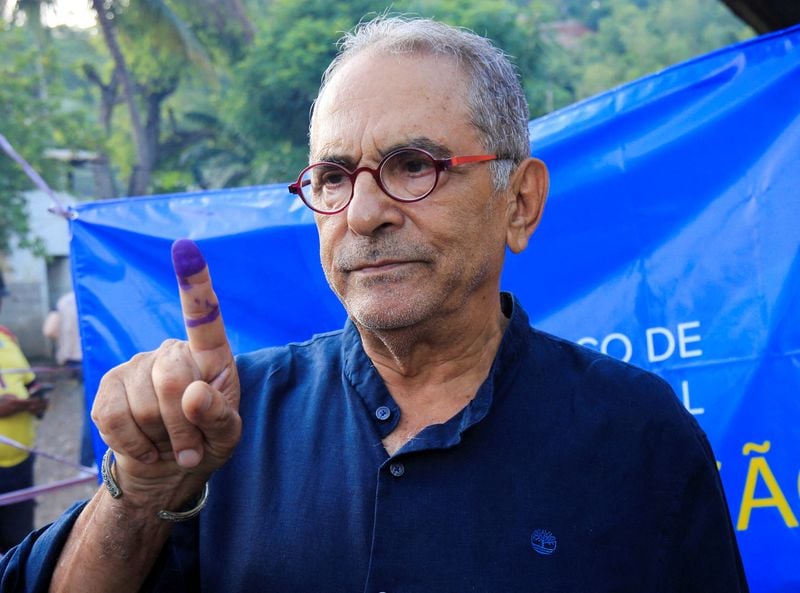 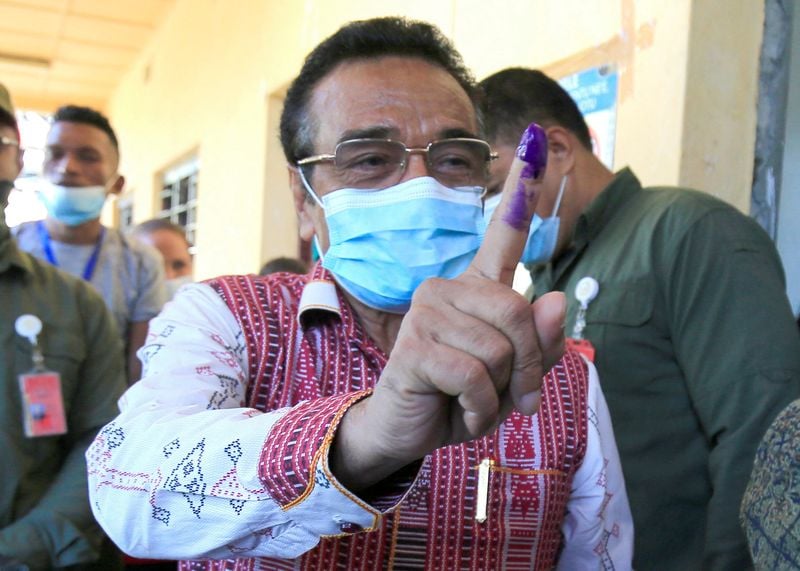