FRANKFURT – The European Central Bank should continue to normalize policy and raise interest rates, possibly as soon as this year, if the inflation outlook warrants it, Bundesbank President Joachim Nagel said on Monday.

With Russia’s war in Ukraine clouding the outlook, the ECB took only a small step in unwinding stimulus earlier this month and some policymakers are calling for an abundance of caution with future moves, even as inflation is running at a record high 5.9%, almost three times the ECB’s target.

Nagel, however, took a more conservative view, warning that high inflation was at risk of getting entrenched and if the ECB woke up too late, policy tightening would have to be so abrupt, it could choke off growth.

“It is clear to me that if the inflation outlook requires it, we must continue to normalize monetary policy and also start raising our key interest rates,” Nagel said in a speech.

“If net asset purchases end in the third quarter as currently planned, this opens up the possibility of raising the key interest rates this year, if necessary,” he added.

The ECB earlier this month said that it will not be in a hurry to raise rates and it could even pause after winding down the bond buys.

But conservatives, including Dutch central bank chief Klaas Knot, have argued that a rate hike, the first such move in over a decade, needs to remain on the table as inflation is not as temporary as the ECB once expected.

Indeed, Nagel argued that the longer the current bout of high inflation lasts, the more likely it is to raise inflation expectations, entrenching high price growth.

The risk has also increased as unemployment continues to fall and the bloc is now enjoying its tightest labour market, with growing labour shortages troubling firms, making the return of super low inflation unlikely.


“Inflation rates in the foreseeable future will not be as low as before the pandemic,” Nagel said.

“The risk of acting too late has increased,” Nagel added. “We should not delay the exit from the very loose monetary policy… otherwise interest rates might have to rise faster or higher later on.” 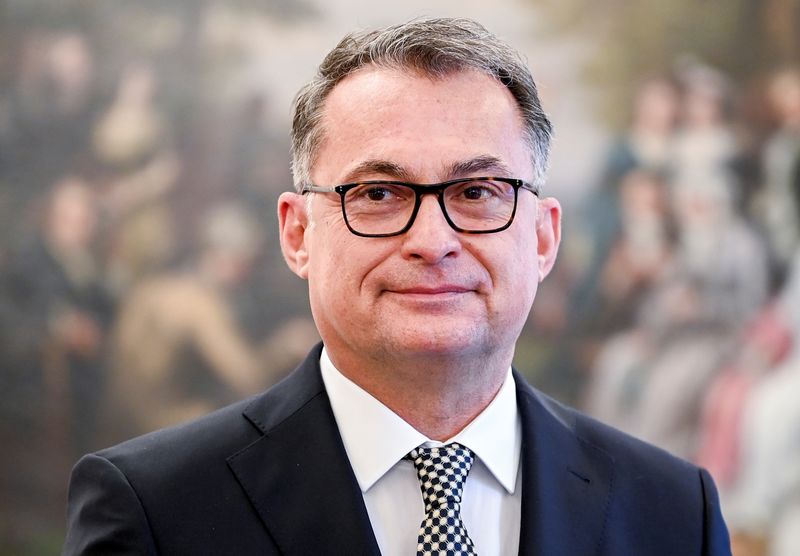