PARIS – French luxury goods company Kering named Gianfilippo Testa on Monday as the new CEO of Alexander McQueen, tapping an executive from its star Gucci label for the role.

Testa will be tasked with “accelerating expansion of the British luxury house to tap its full potential,” Kering said in a statement.

A luxury goods veteran who has worked for labels belonging to bigger rival LVMH, including TAG Heuer and Fendi, Testa joined Kering in 2016, where he was most recently president of Gucci in Europe and the Middle East as well as vice president of global retail.

Kering, which relies on Gucci for the majority of its earnings, has been riding a wave of booming luxury demand.

The group has invested in expanding the McQueen label’s network of stores as part of efforts to raise the profile of Kering’s smaller brands, which also include Balenciaga and Bottega Veneta. 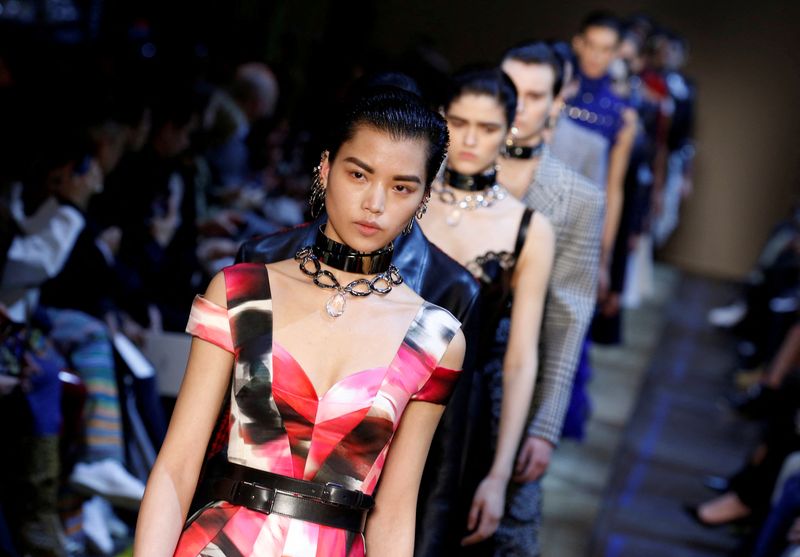